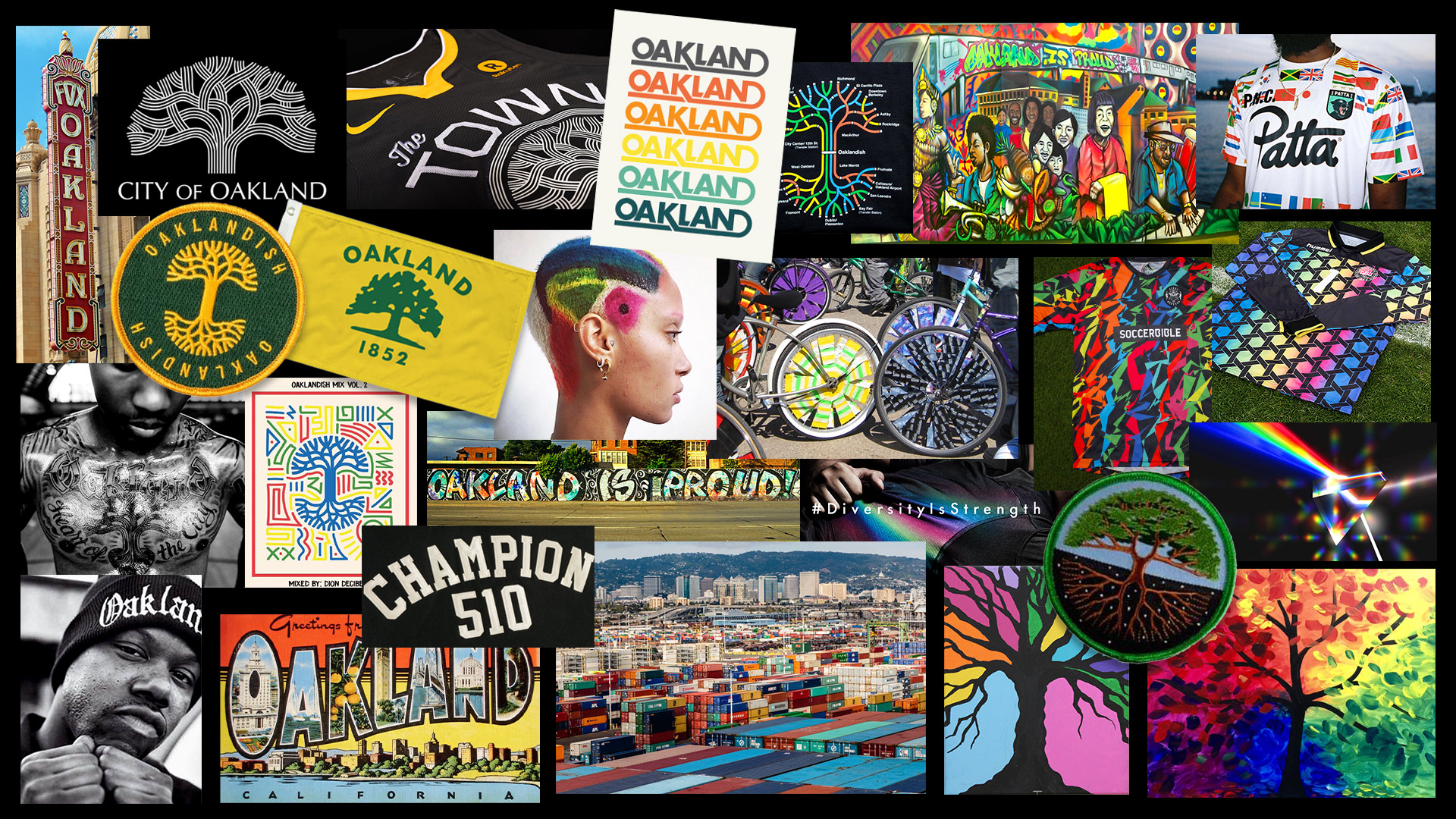 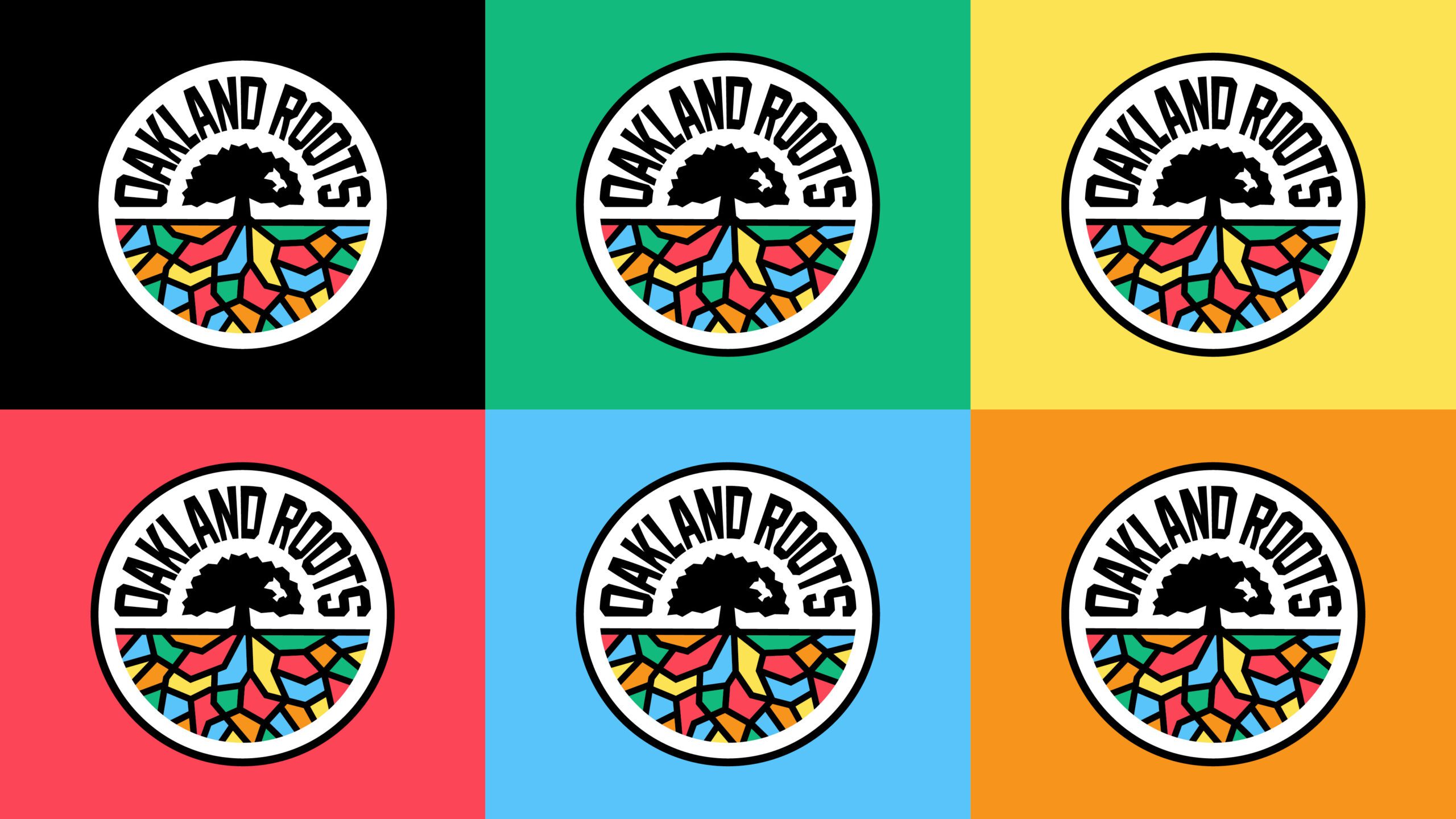 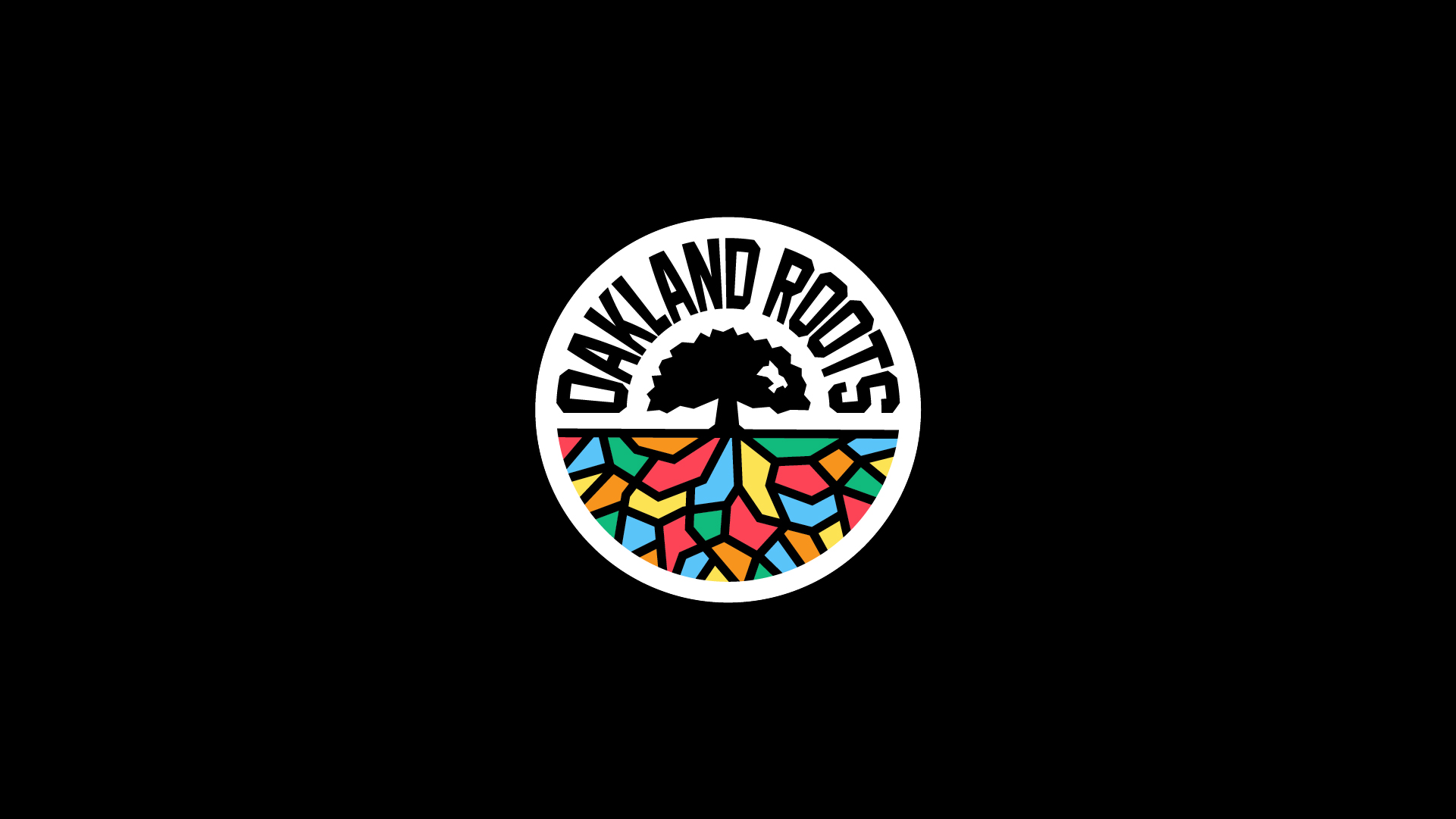 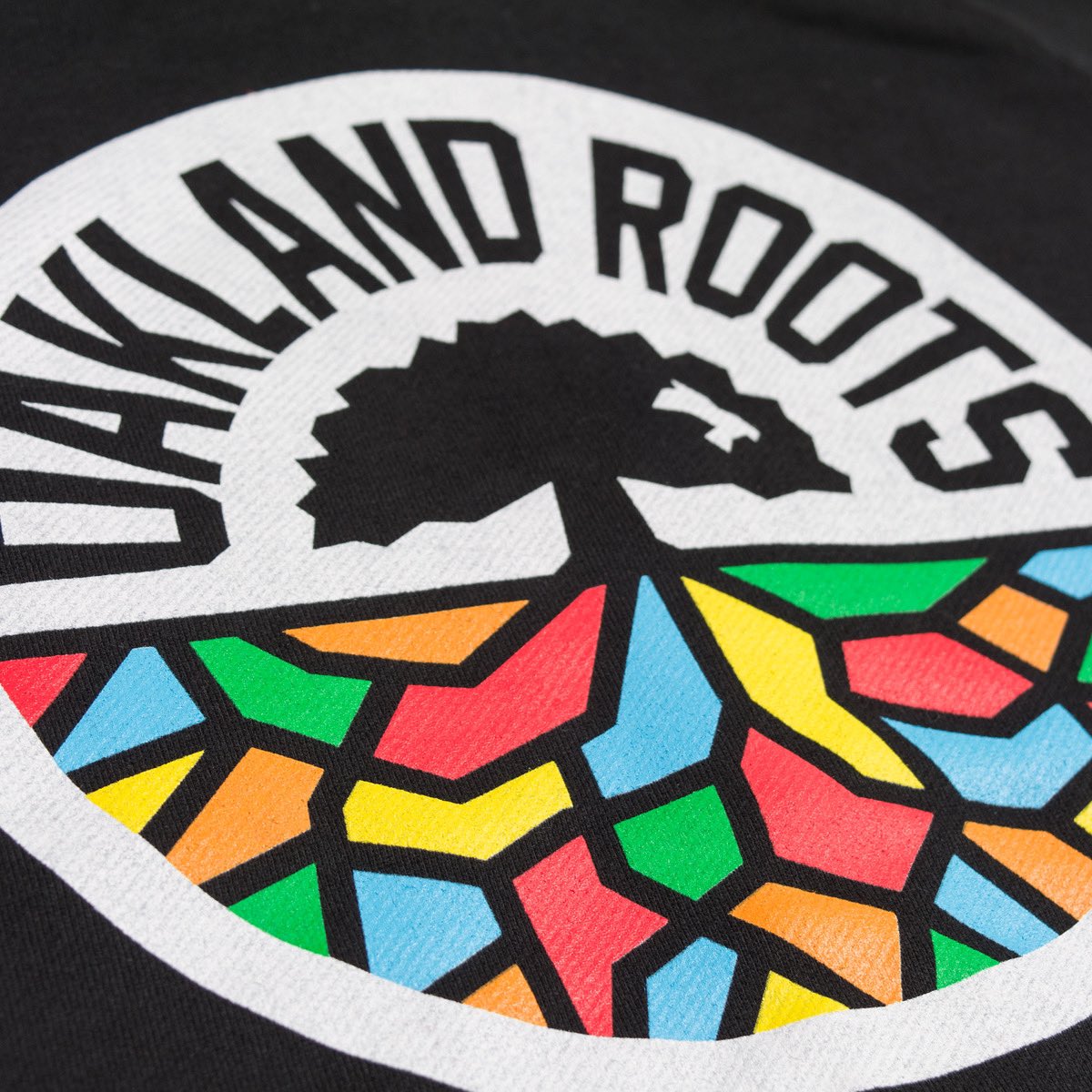 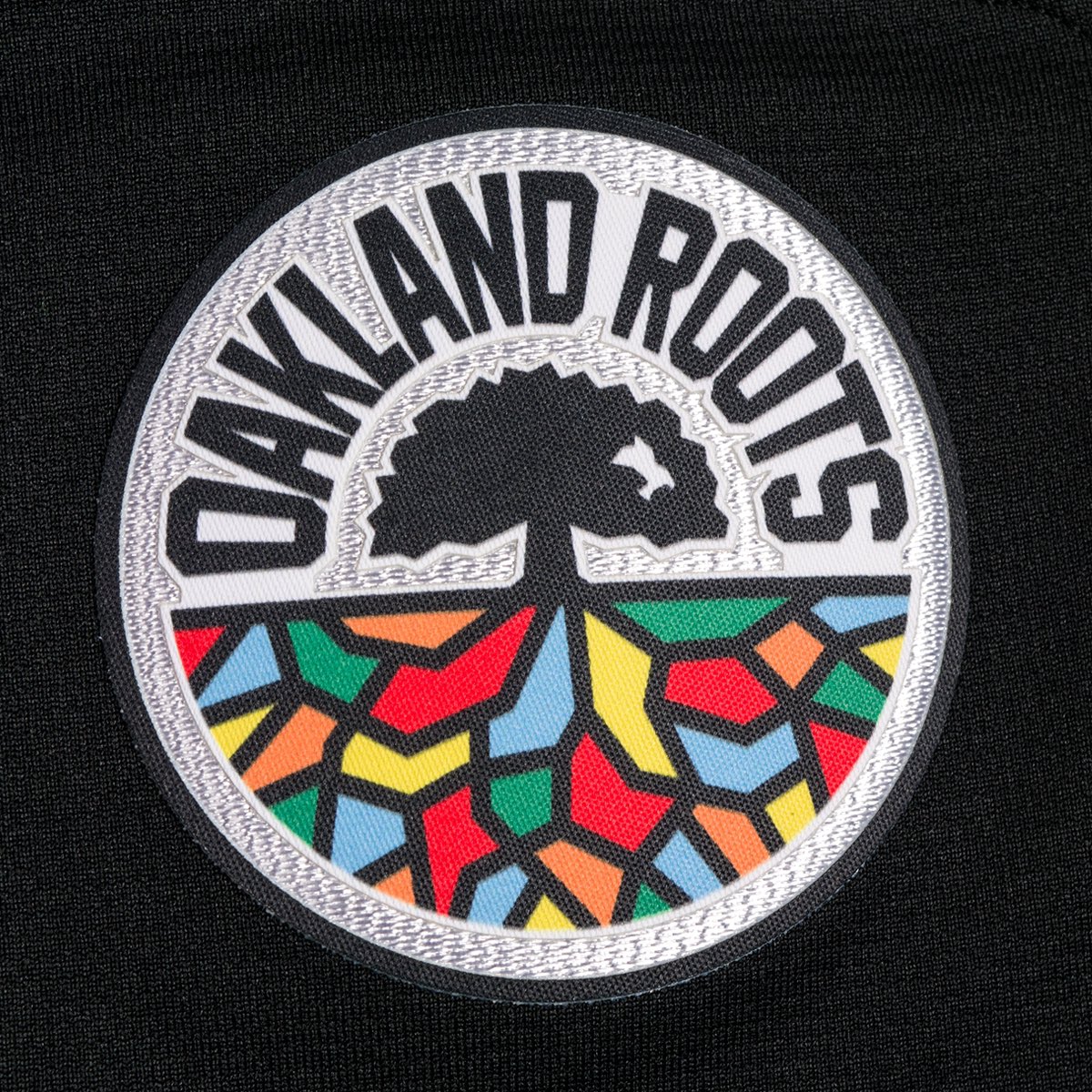 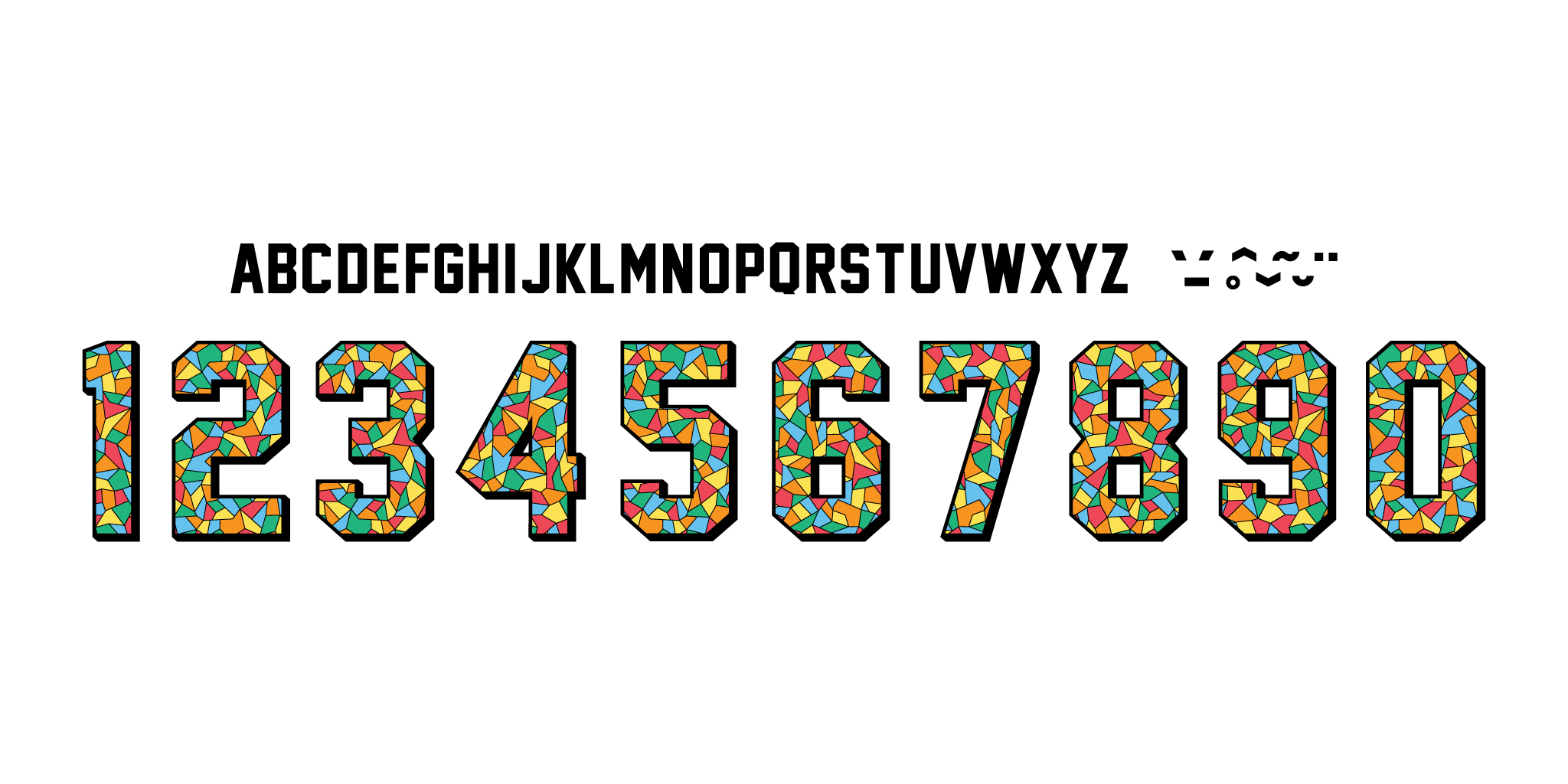 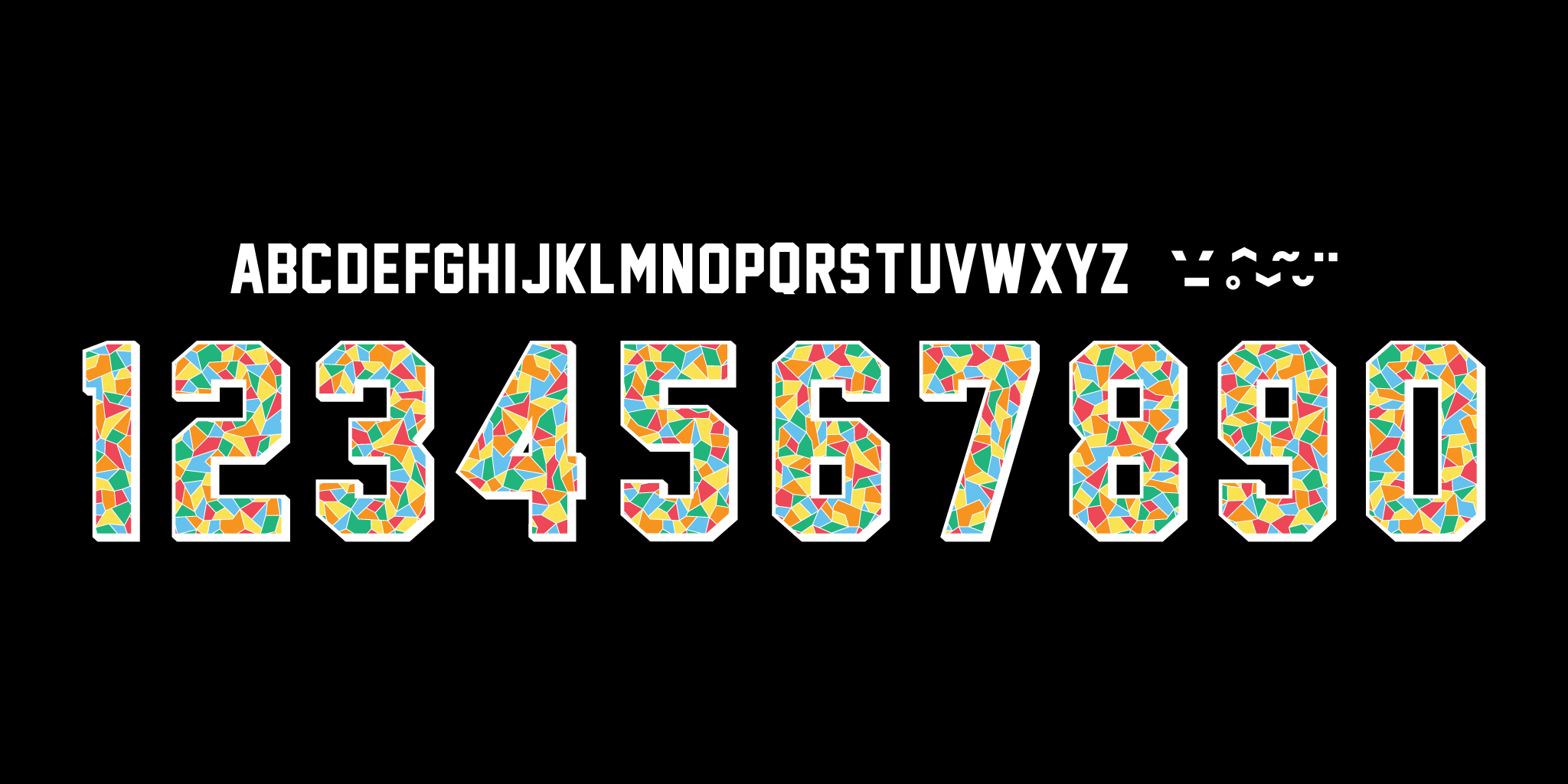 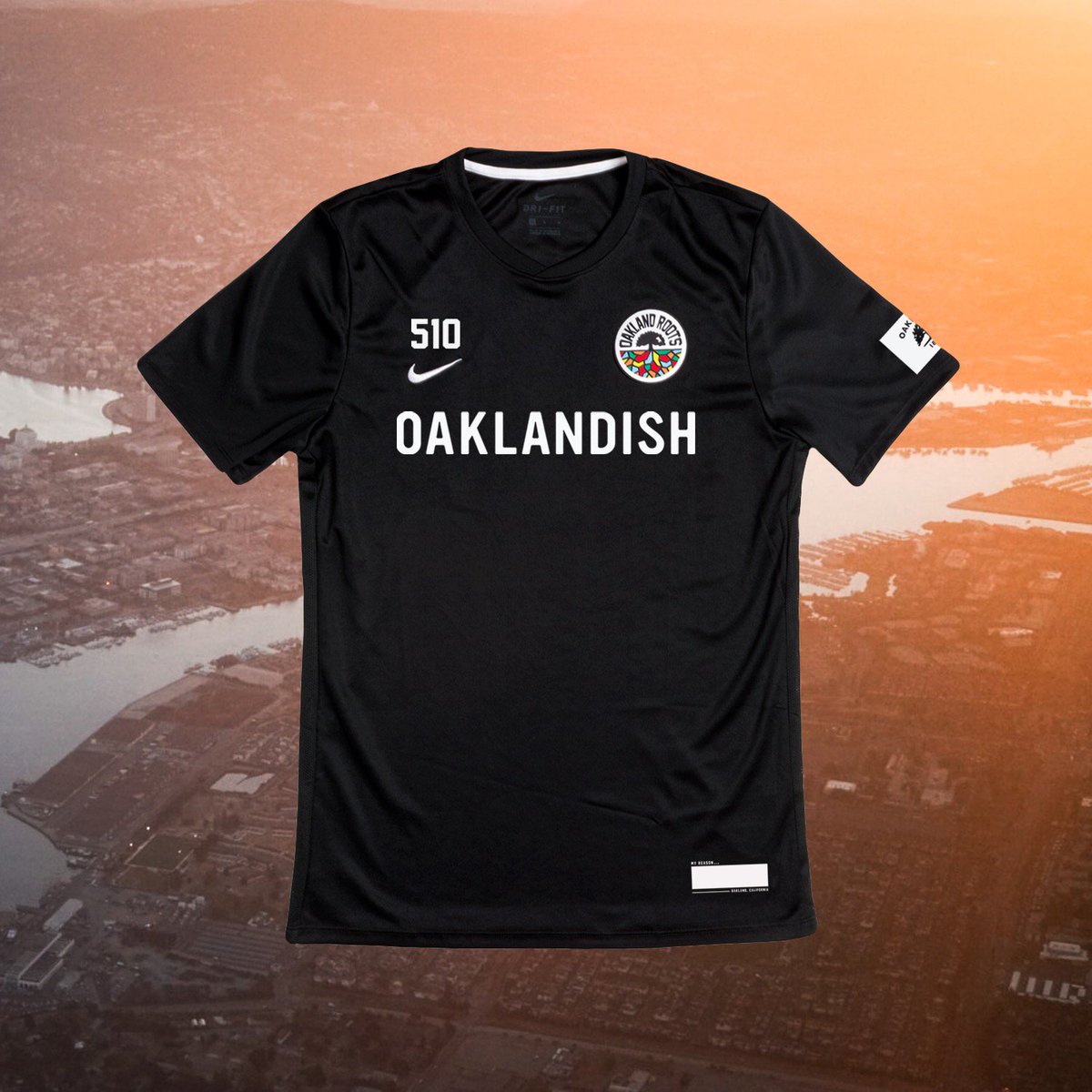 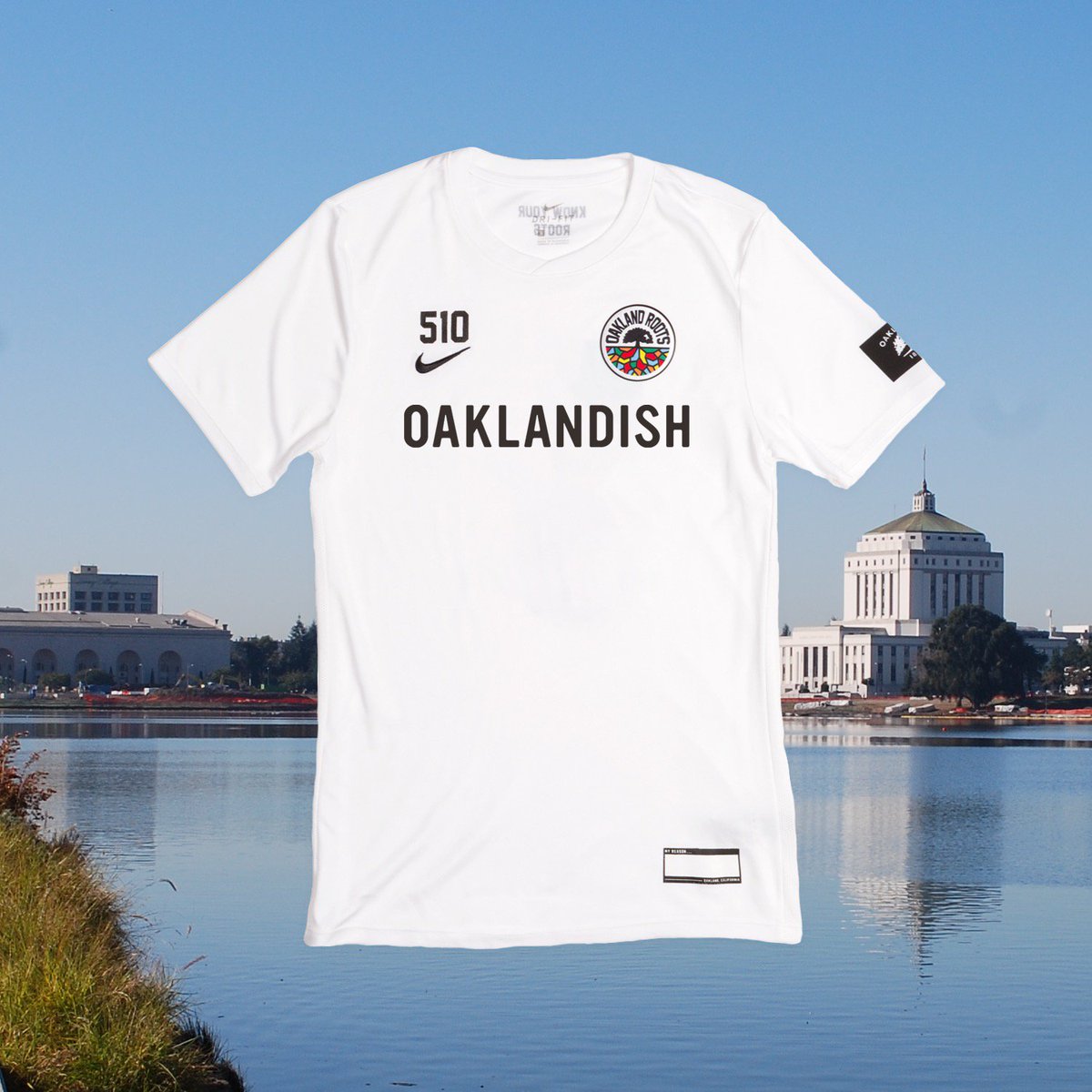 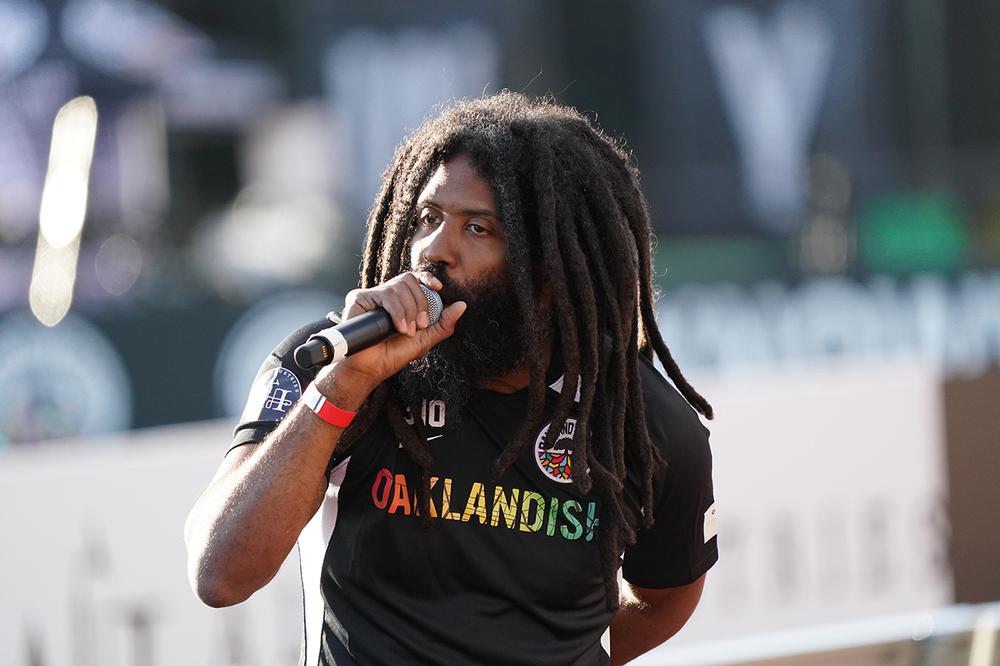 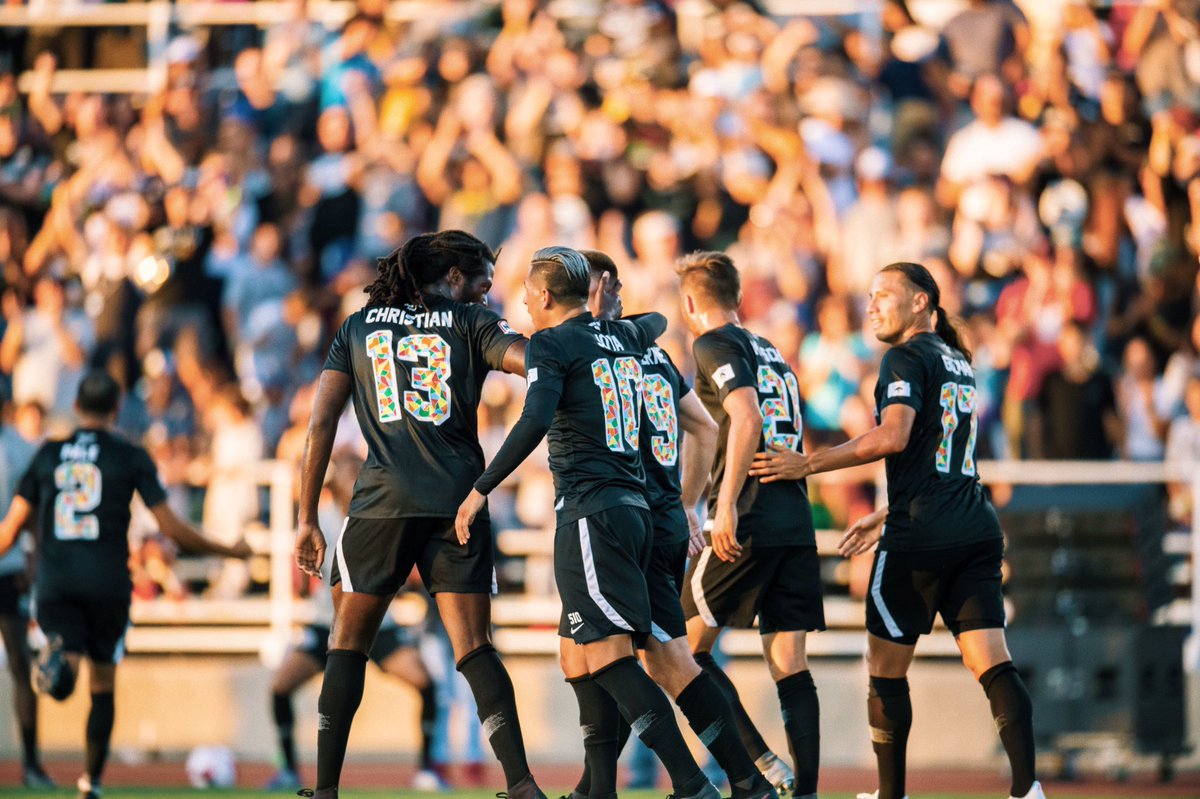 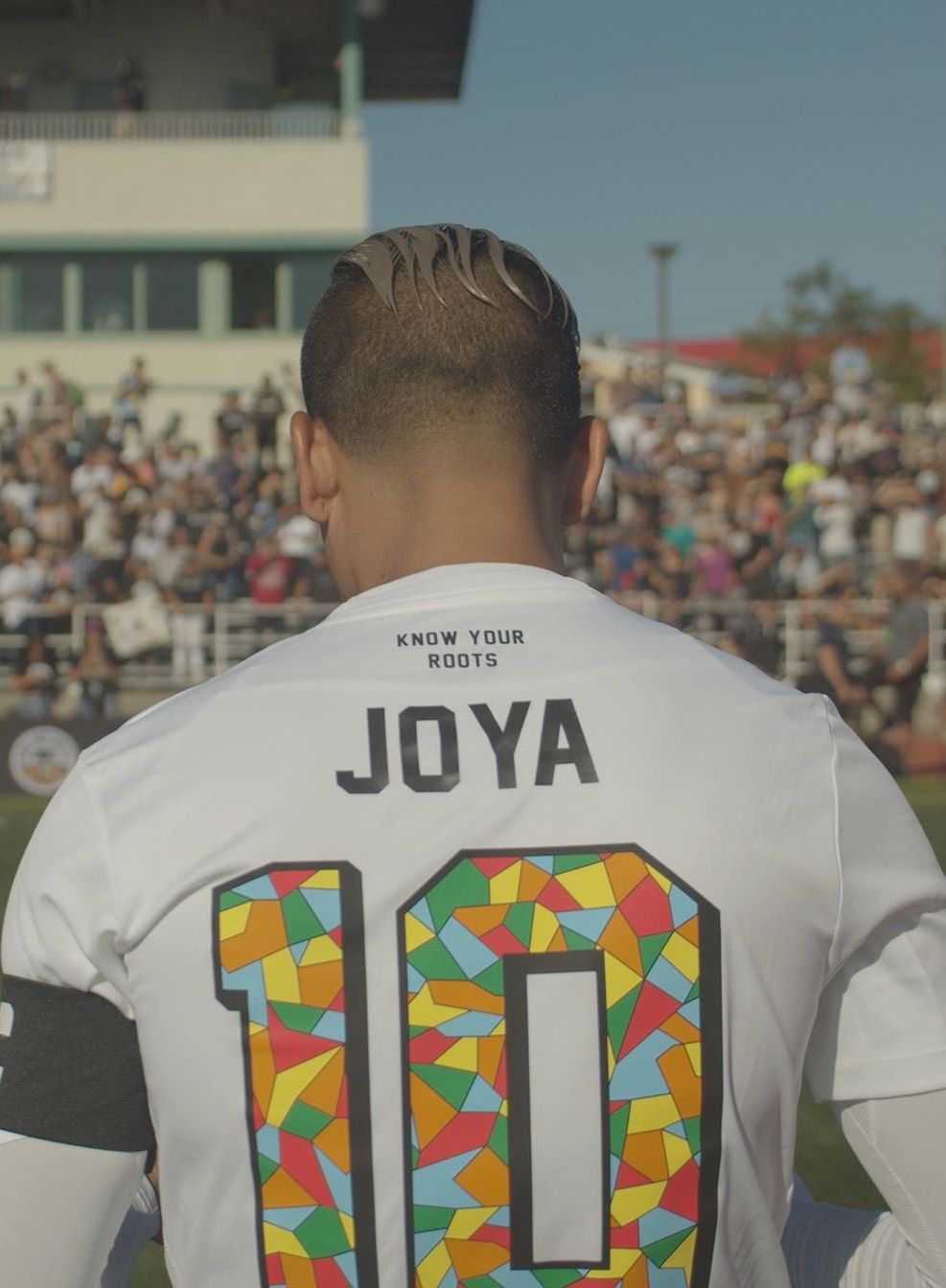 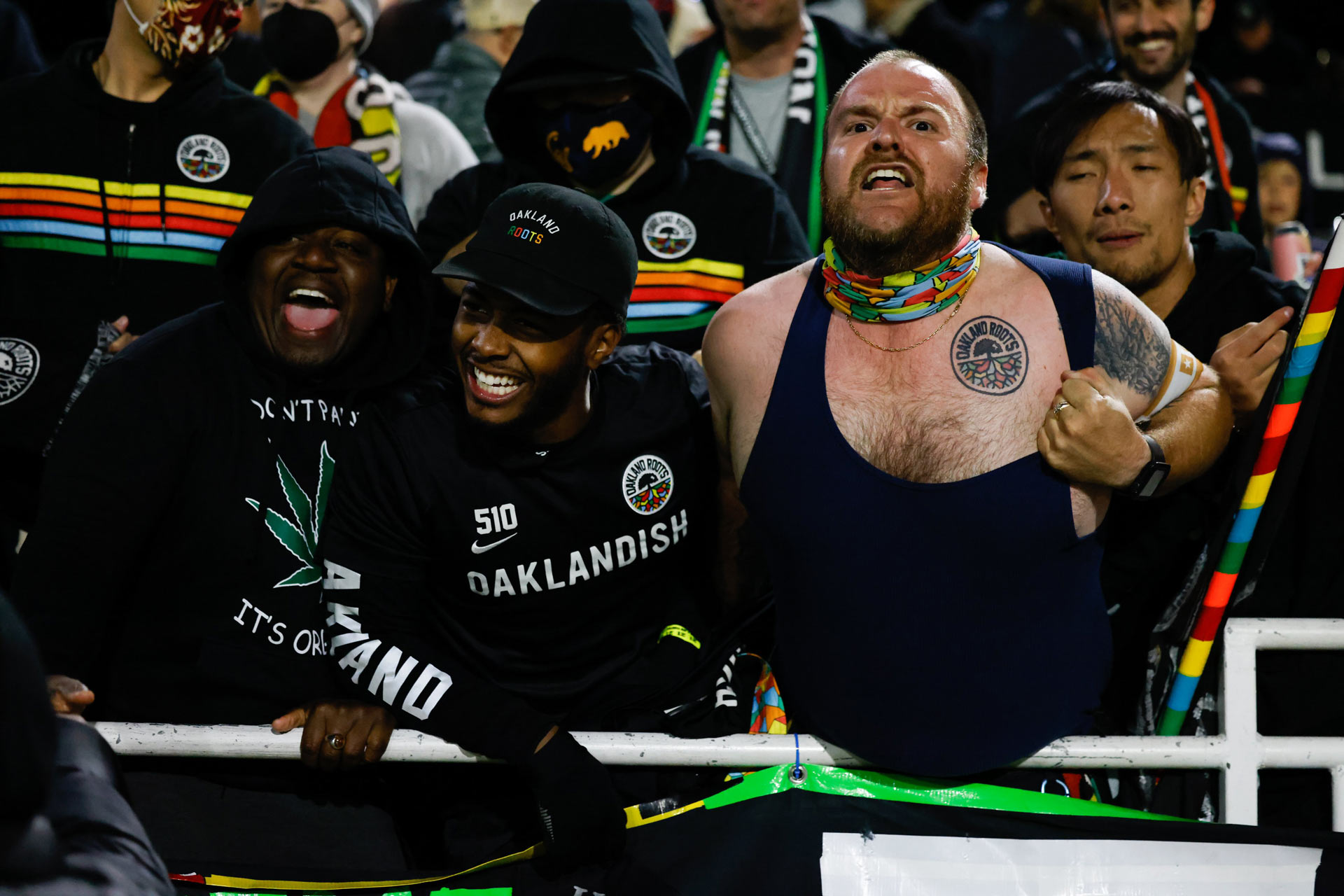 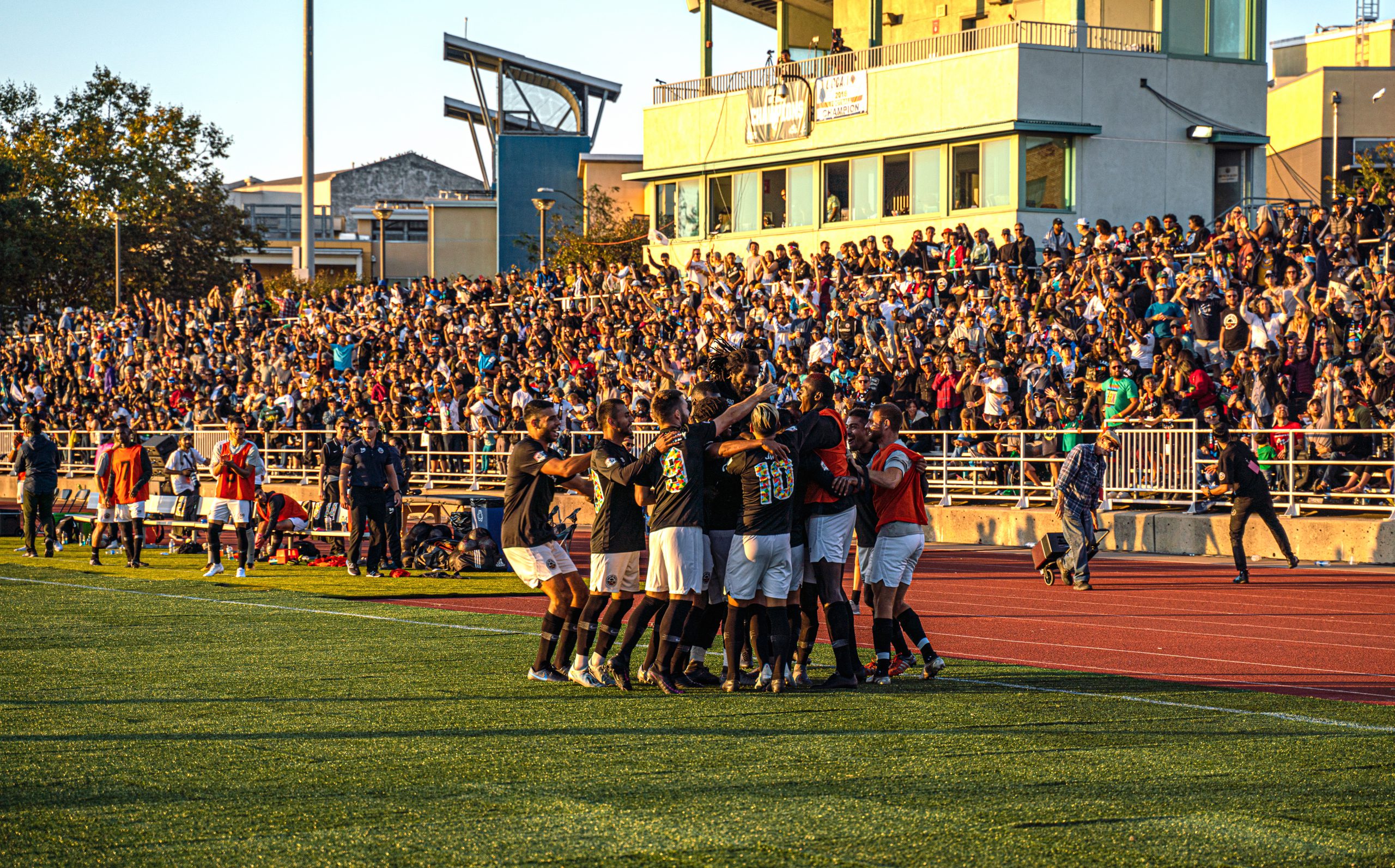 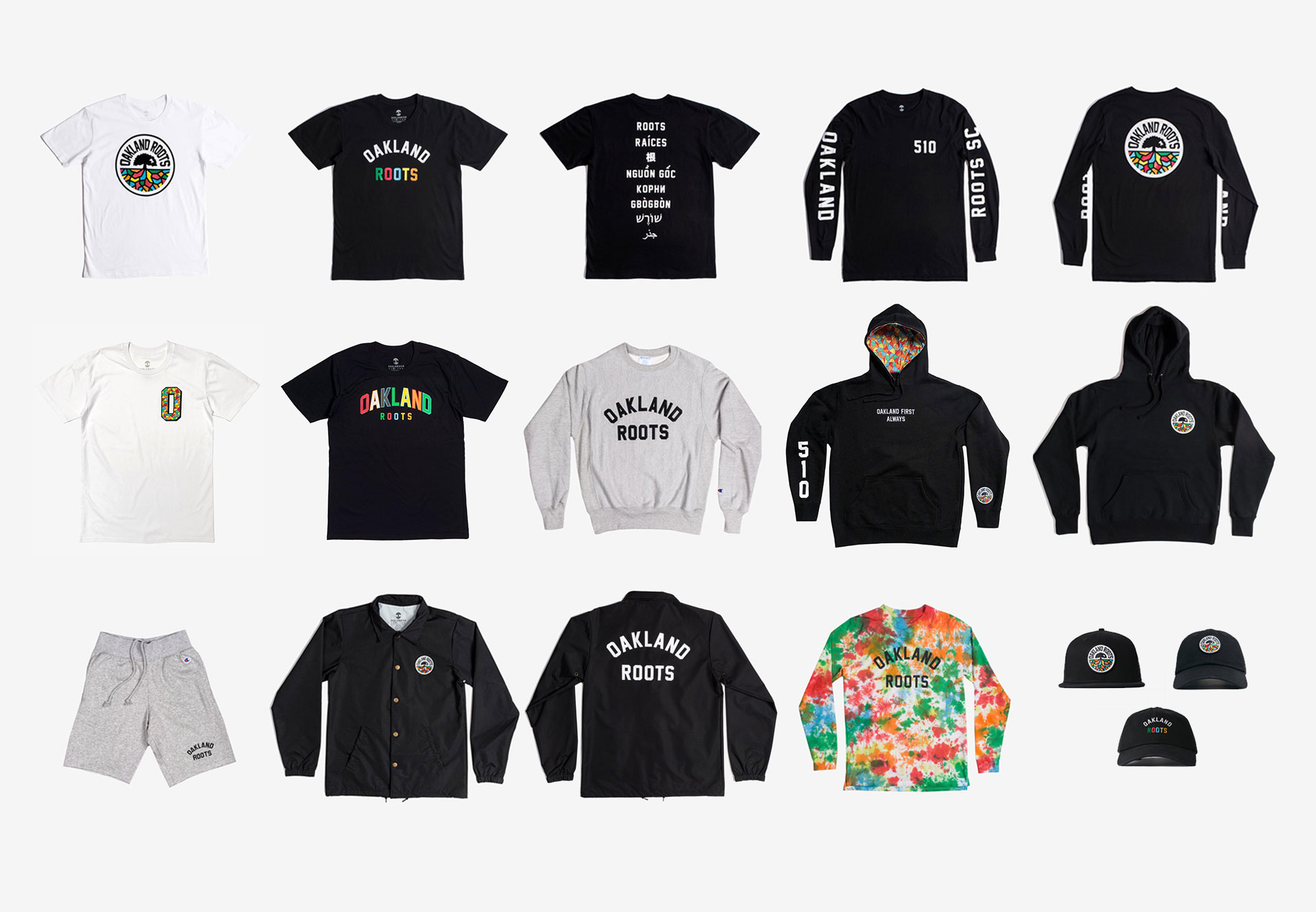 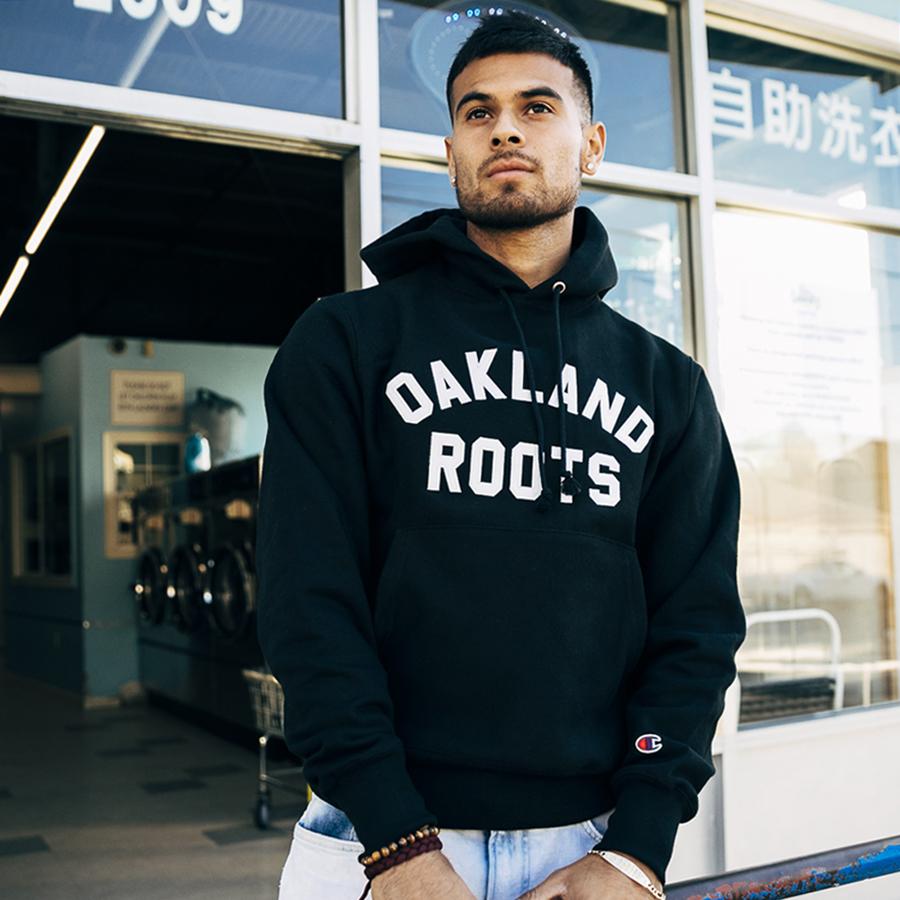 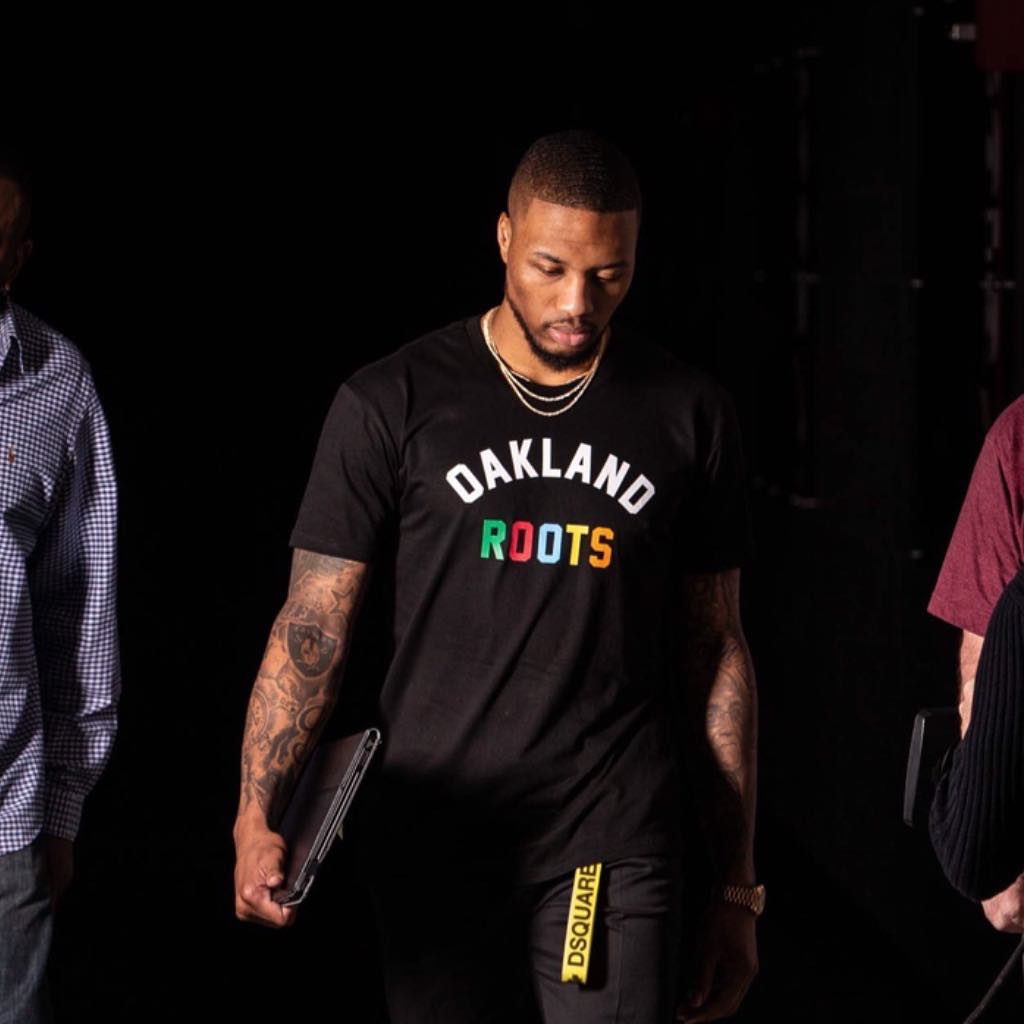 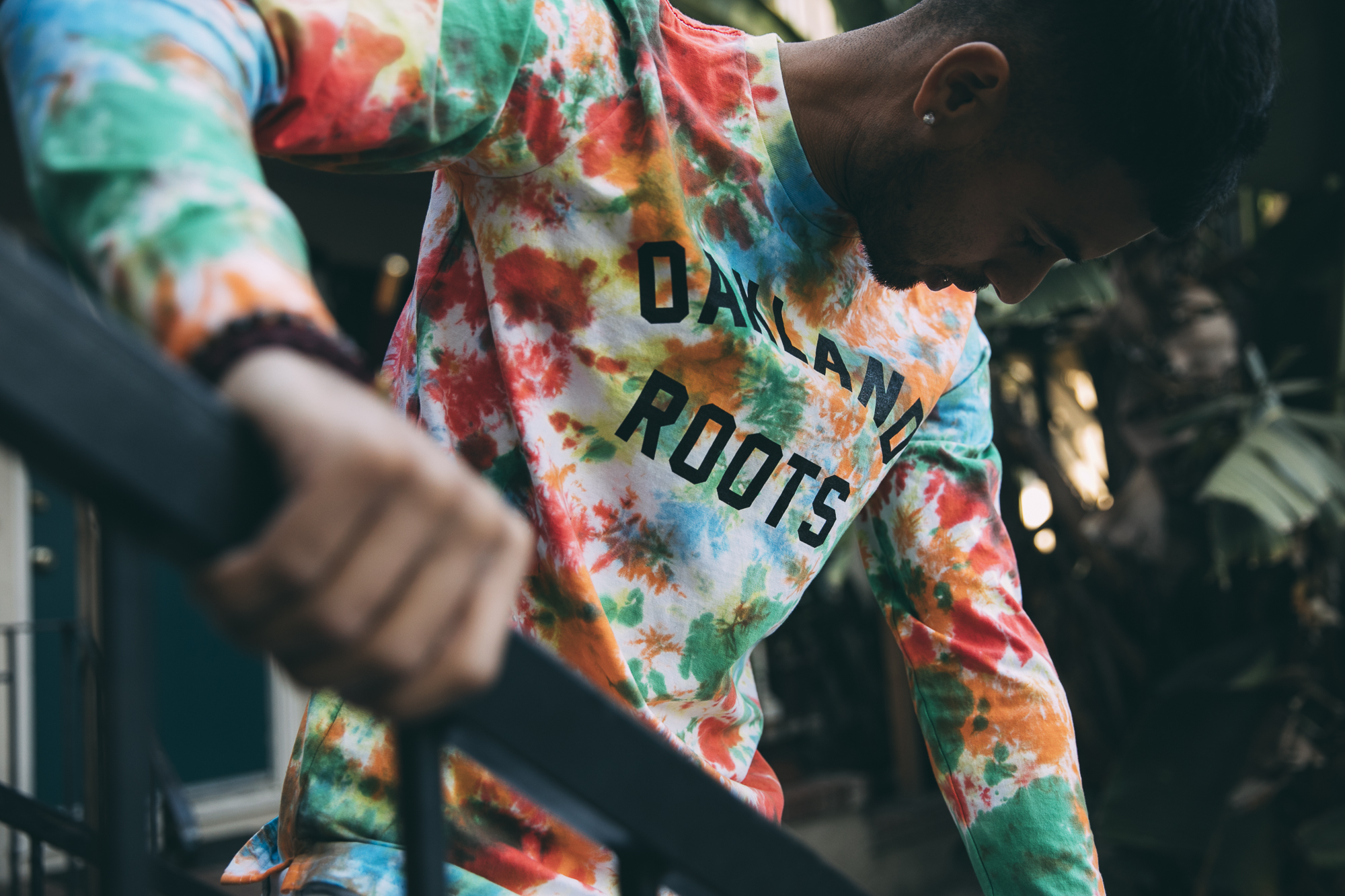 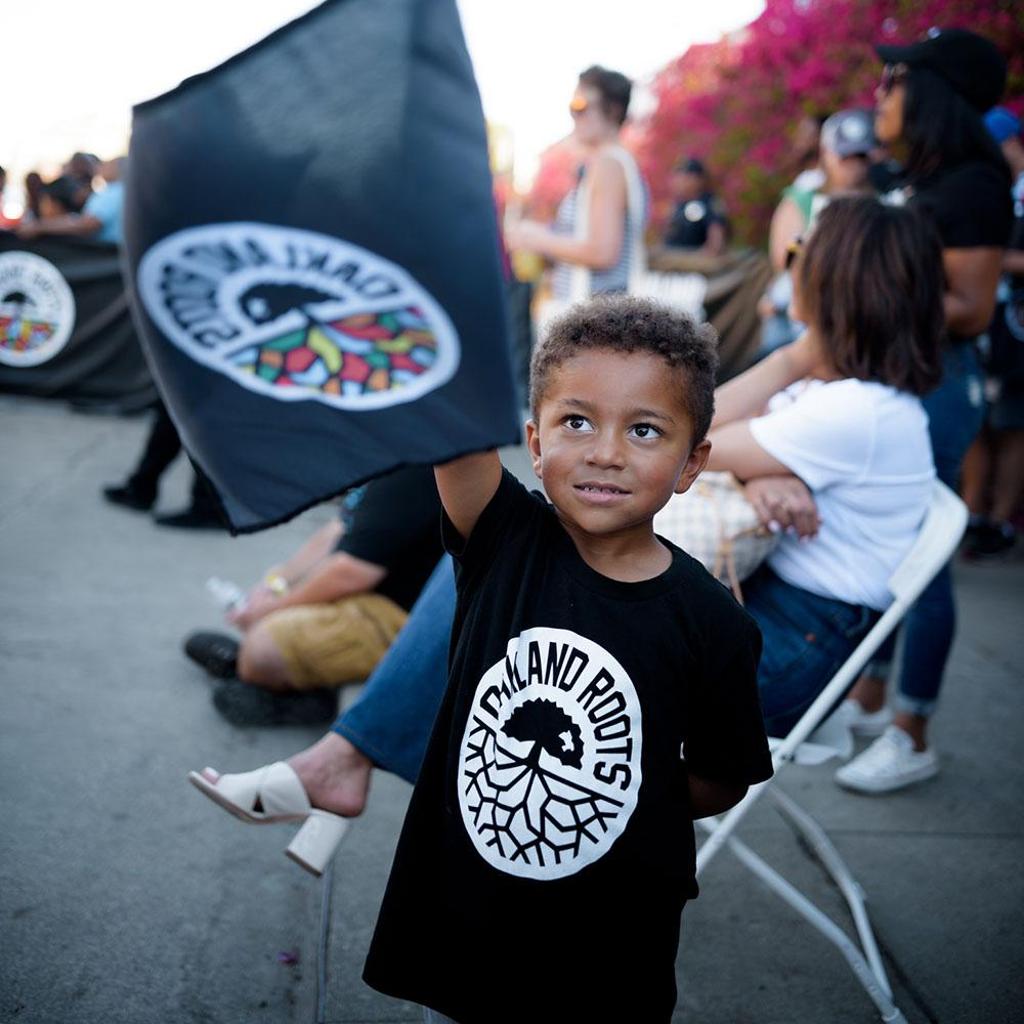 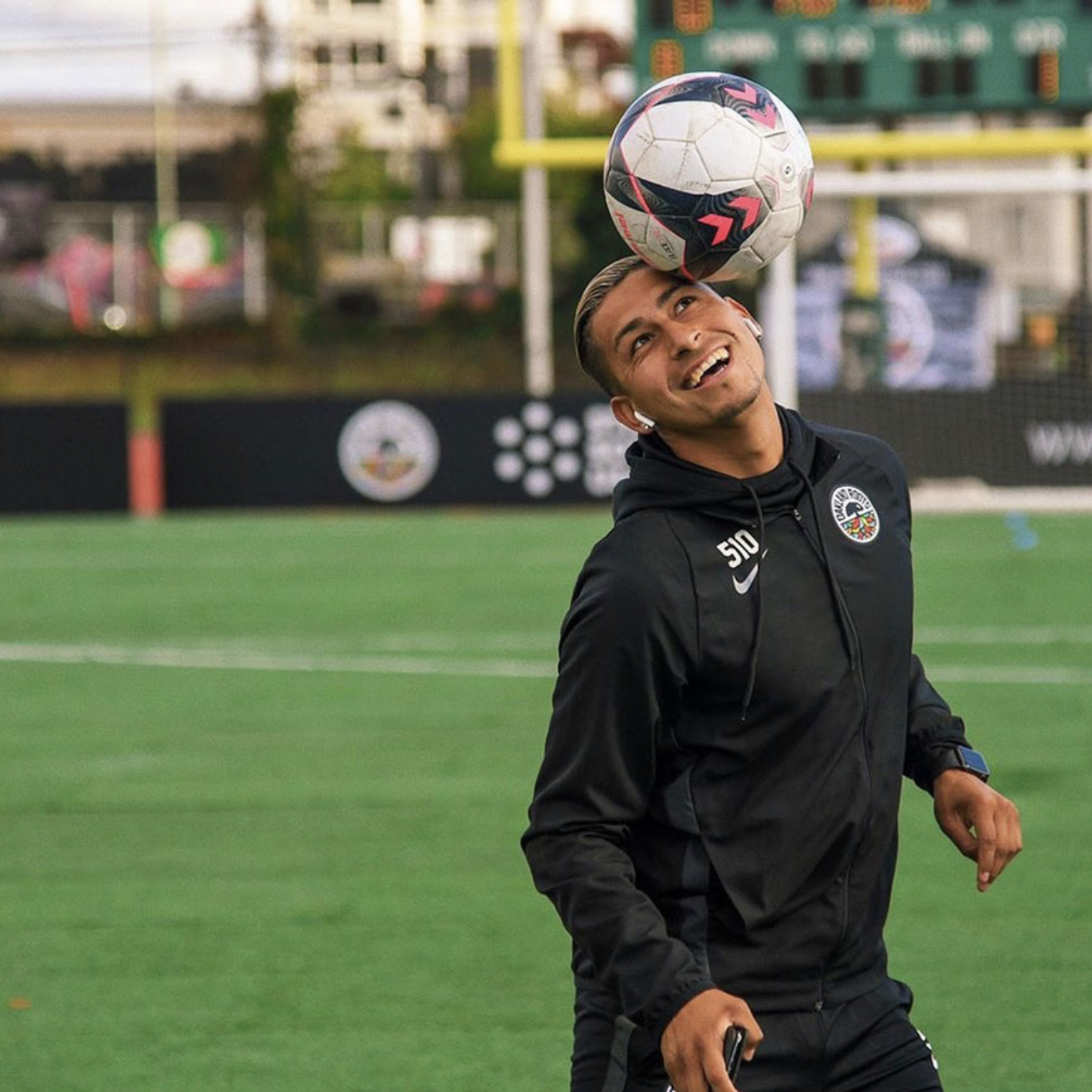 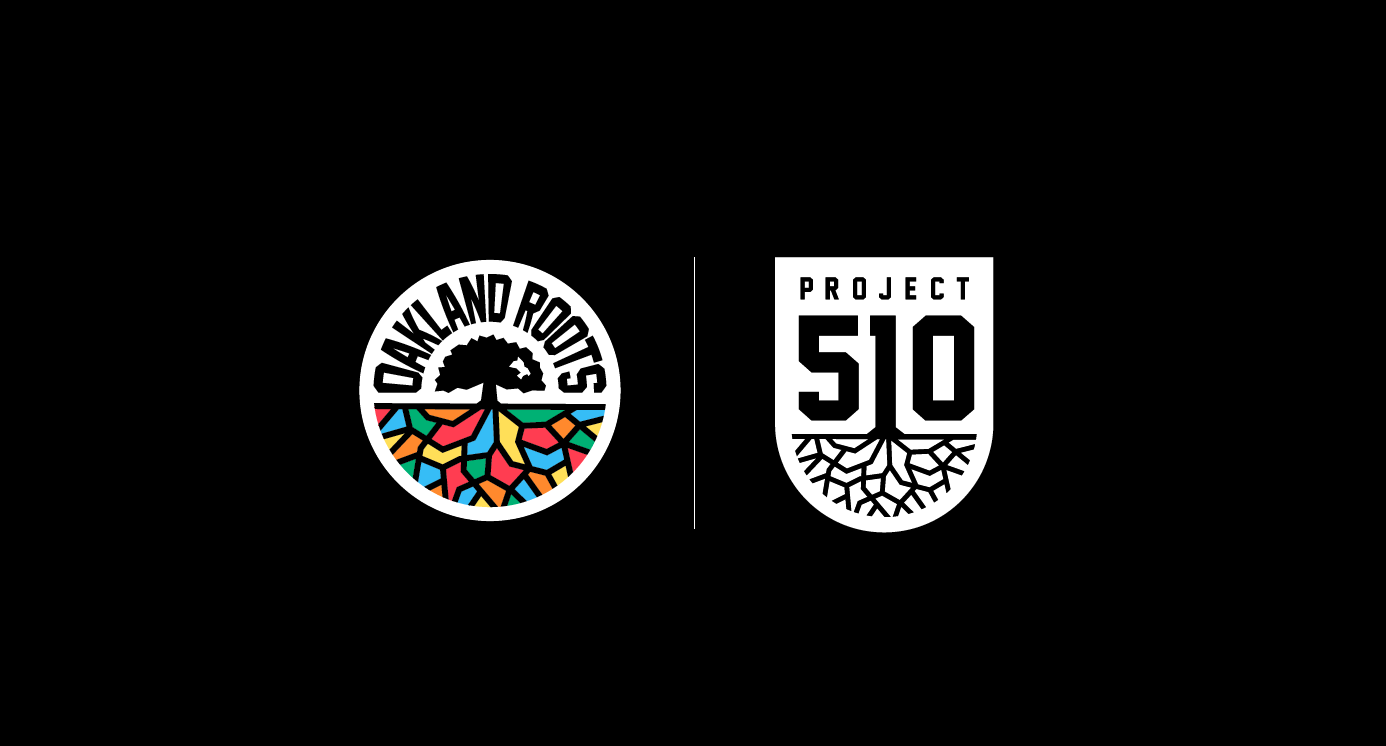 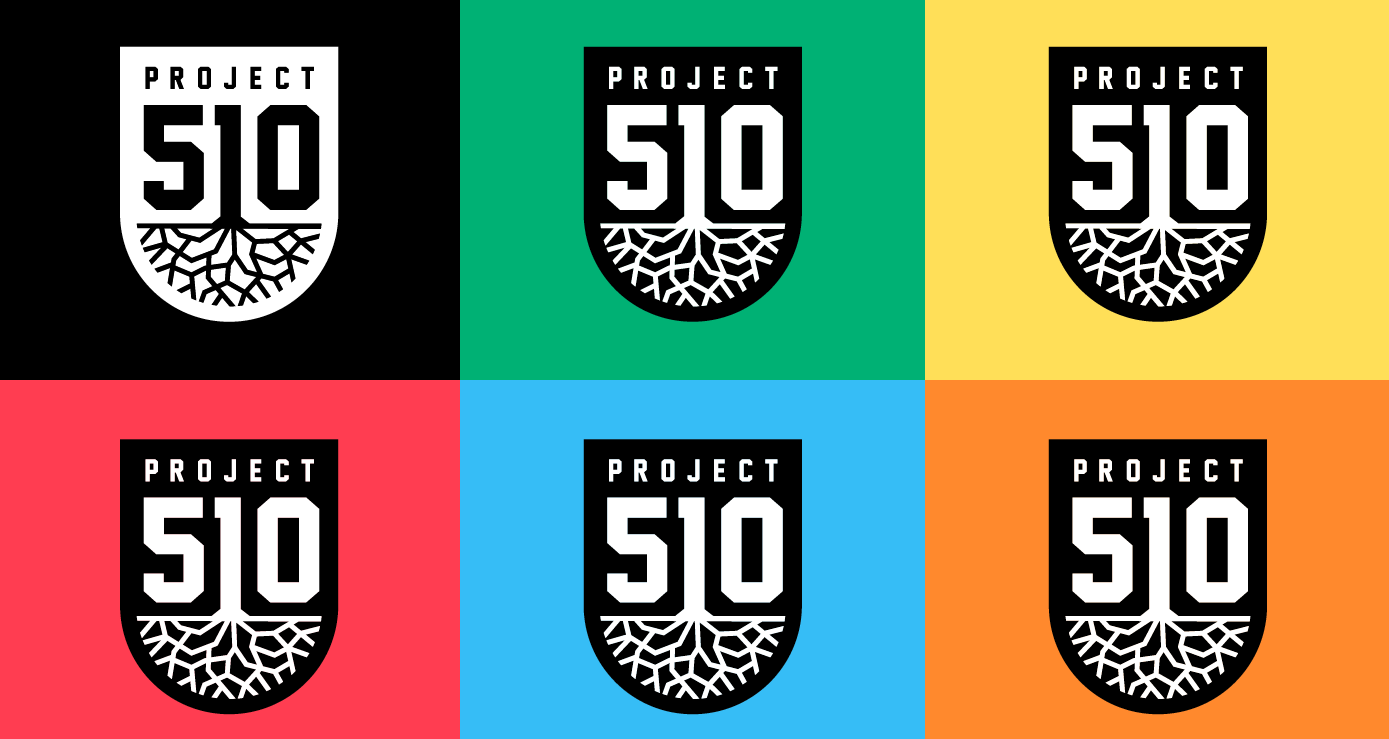 From the club: "More than just a club, more than just a game. Oakland Roots Sports Club seeks to harness the magic of Oakland and the beautiful game of soccer as a force for social good."

The club logomarks have become a part of the cultural fabric of Oakland, with merchandise appearing in G-Eazy and Kehlani music videos, on NBA stars Damian Lillard and Kevon Looney, and in tv comedy-drama Blindspotting. In 2021, former NFL star and Oakland native Marshawn Lynch joined the ownership group. 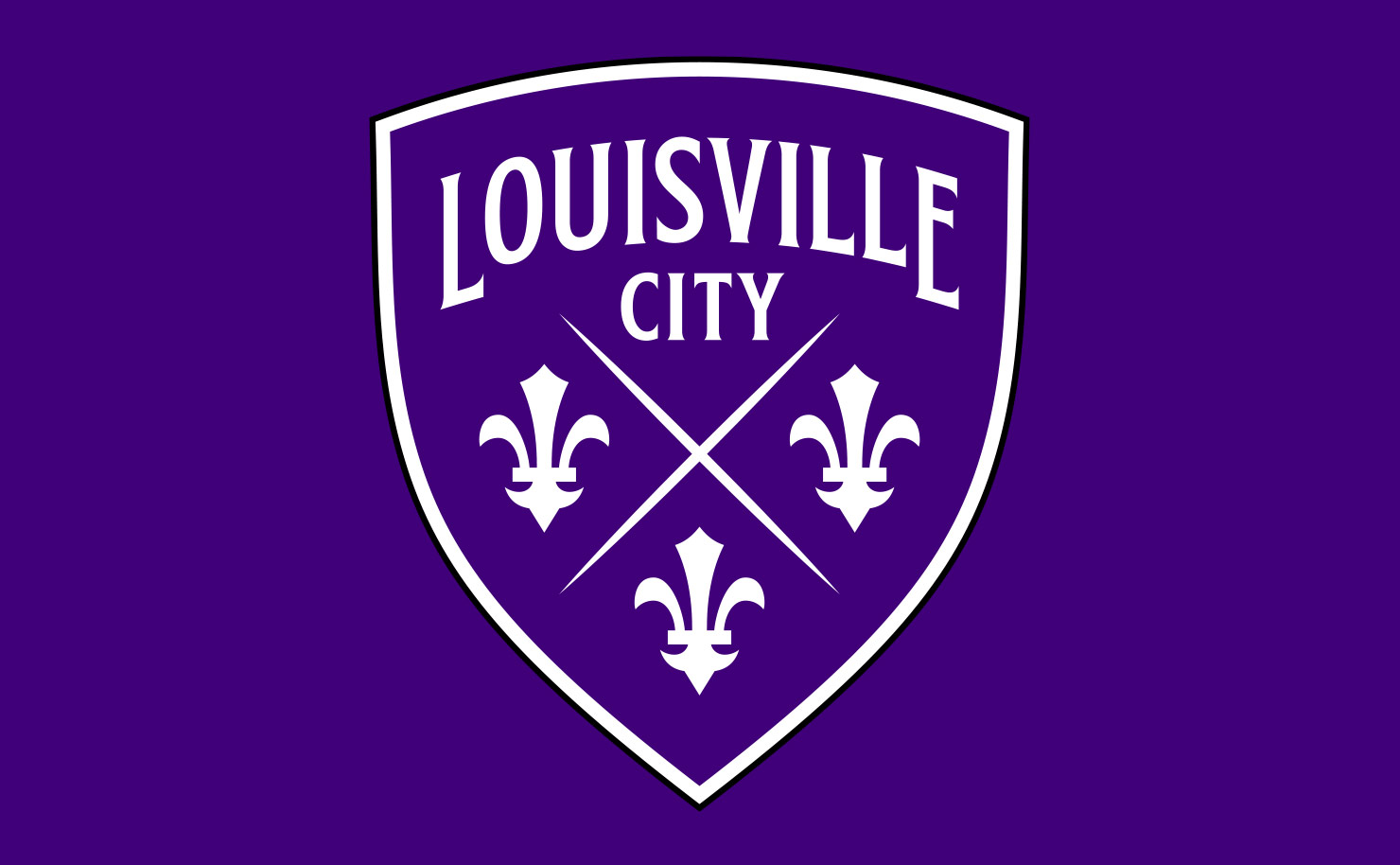 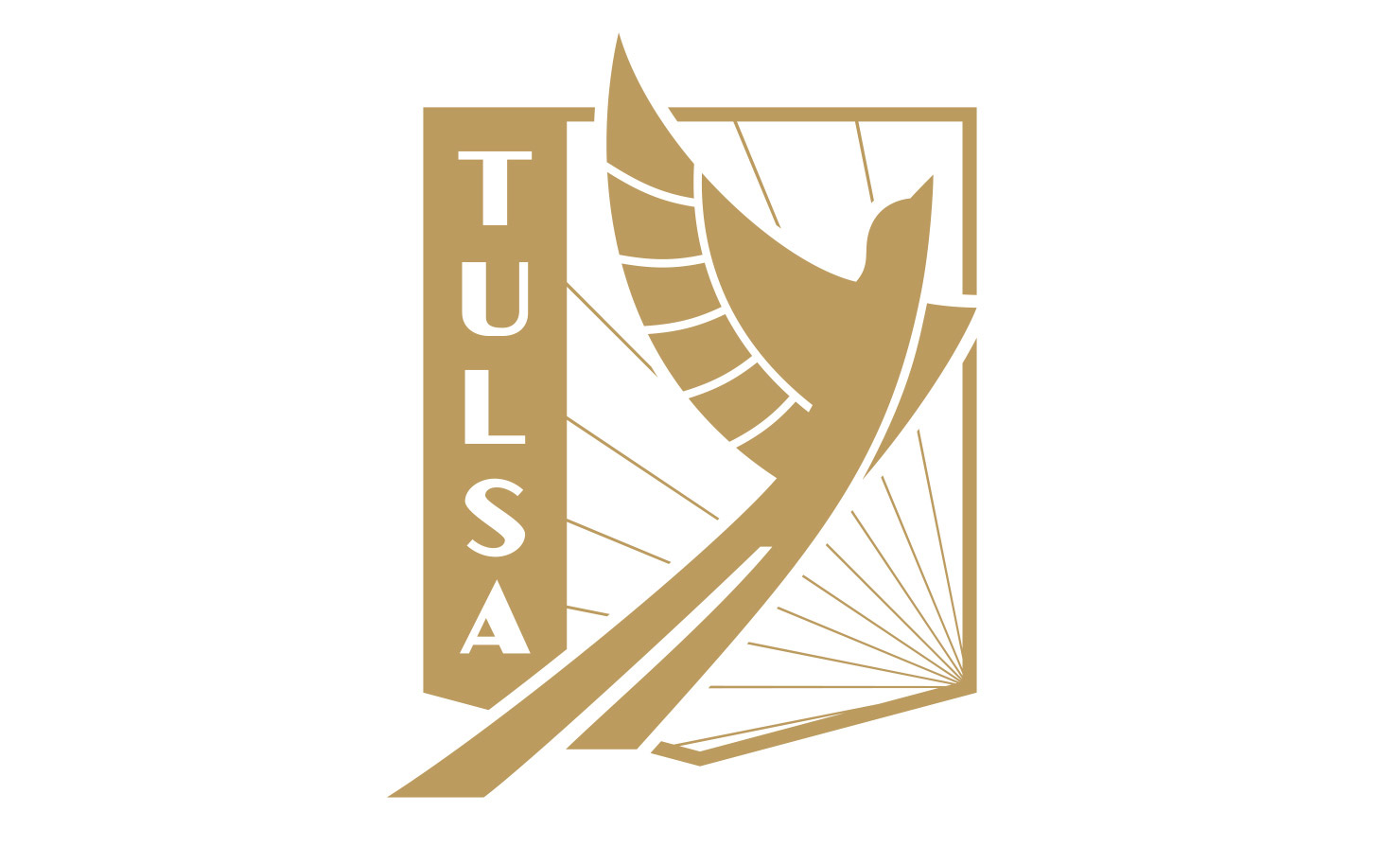