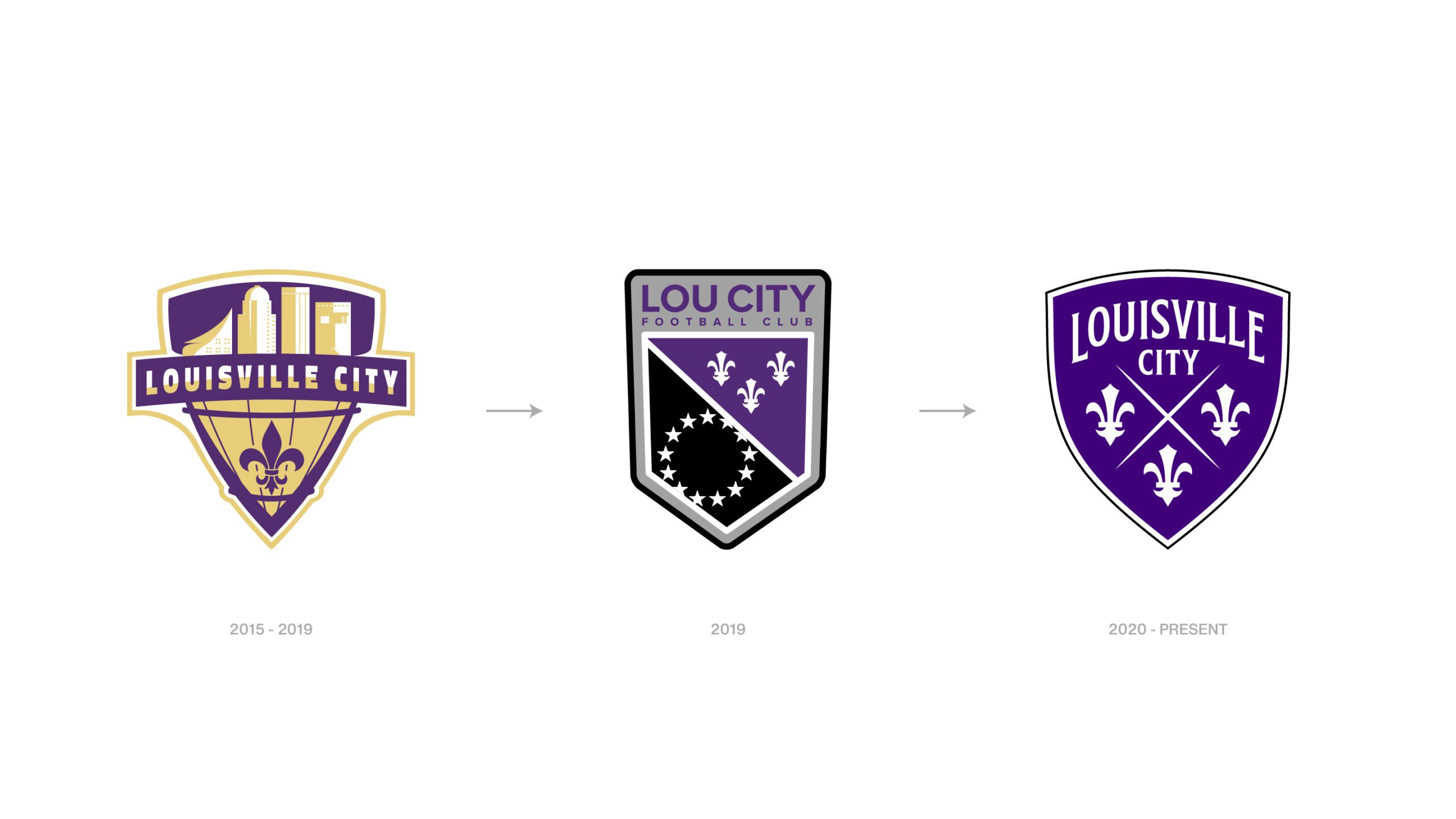 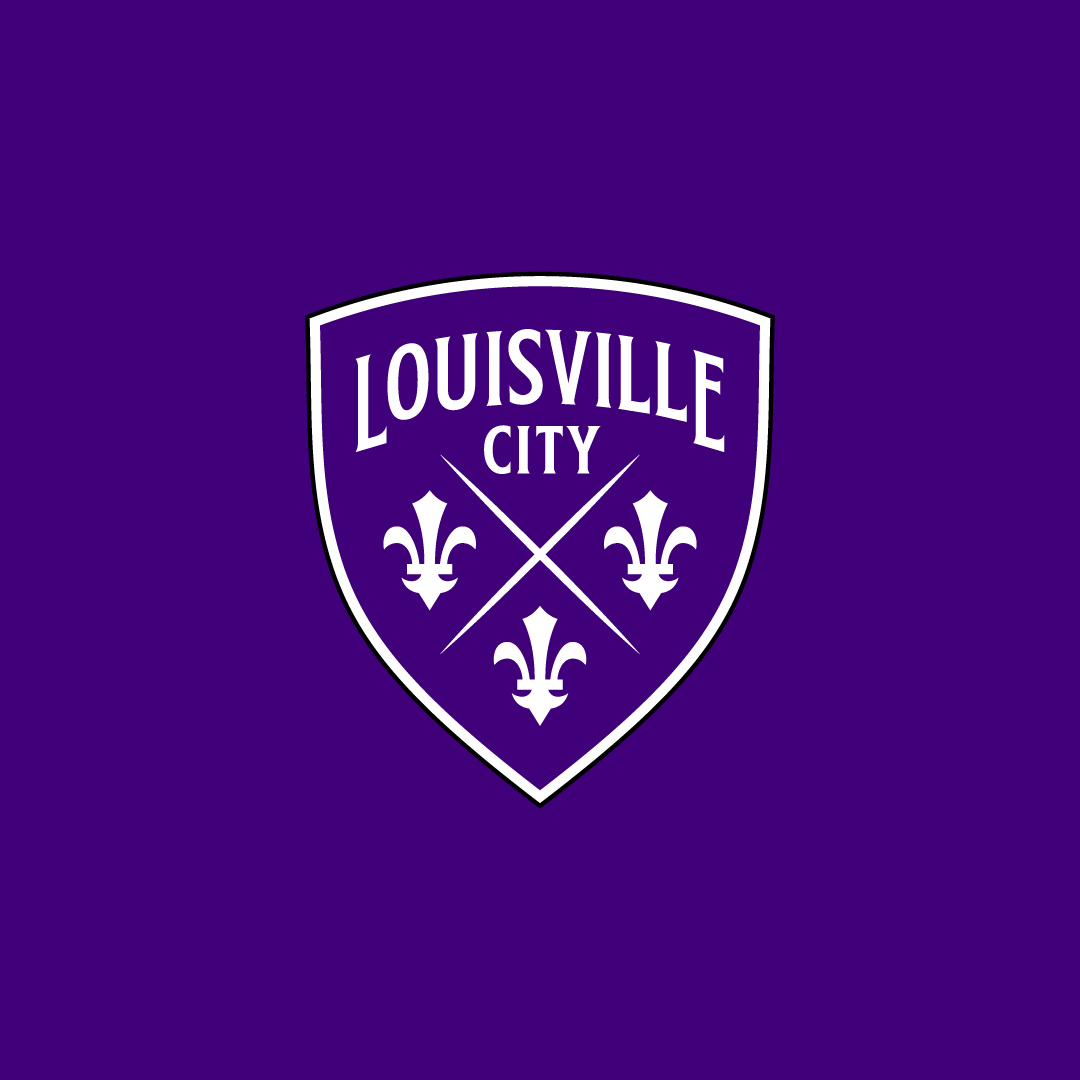 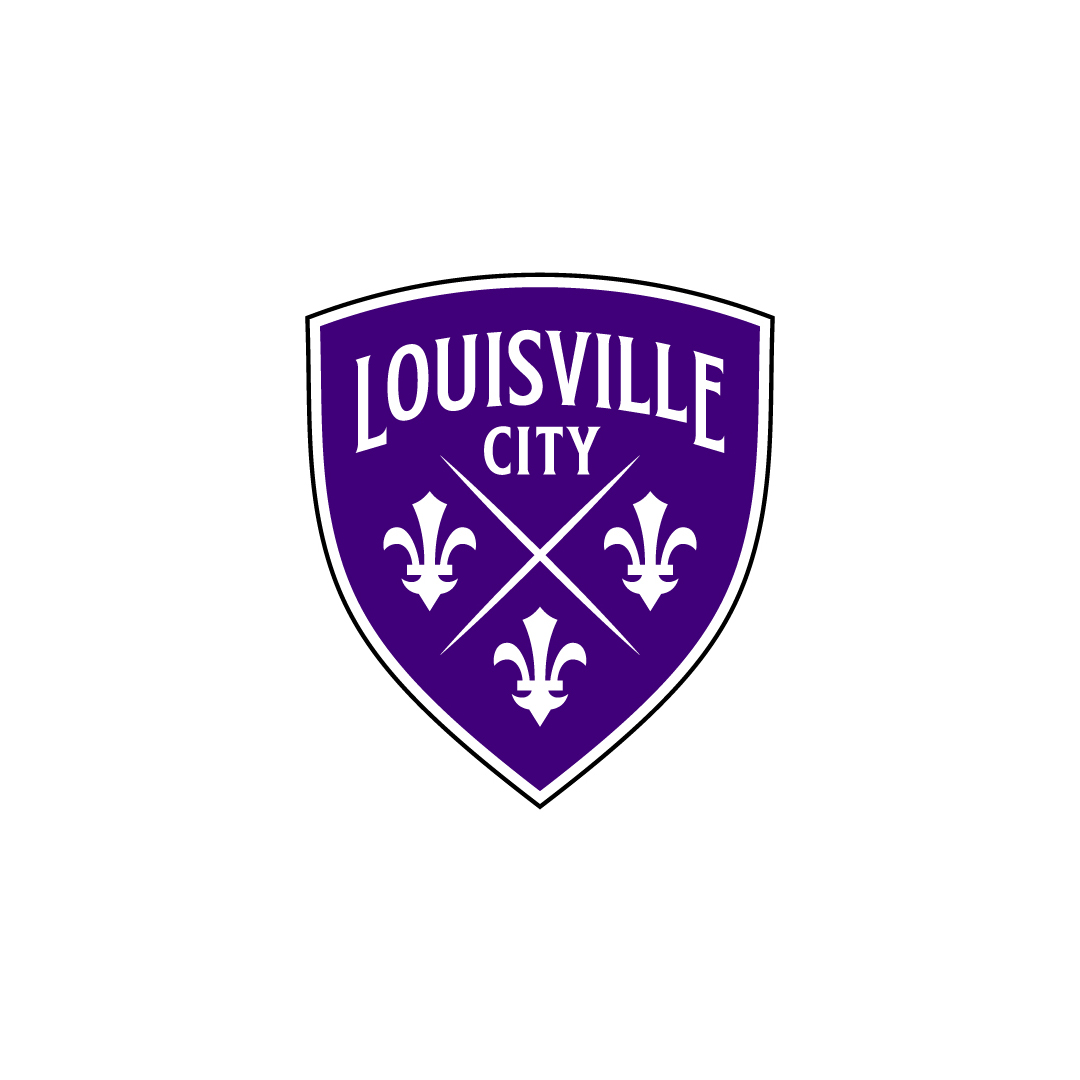 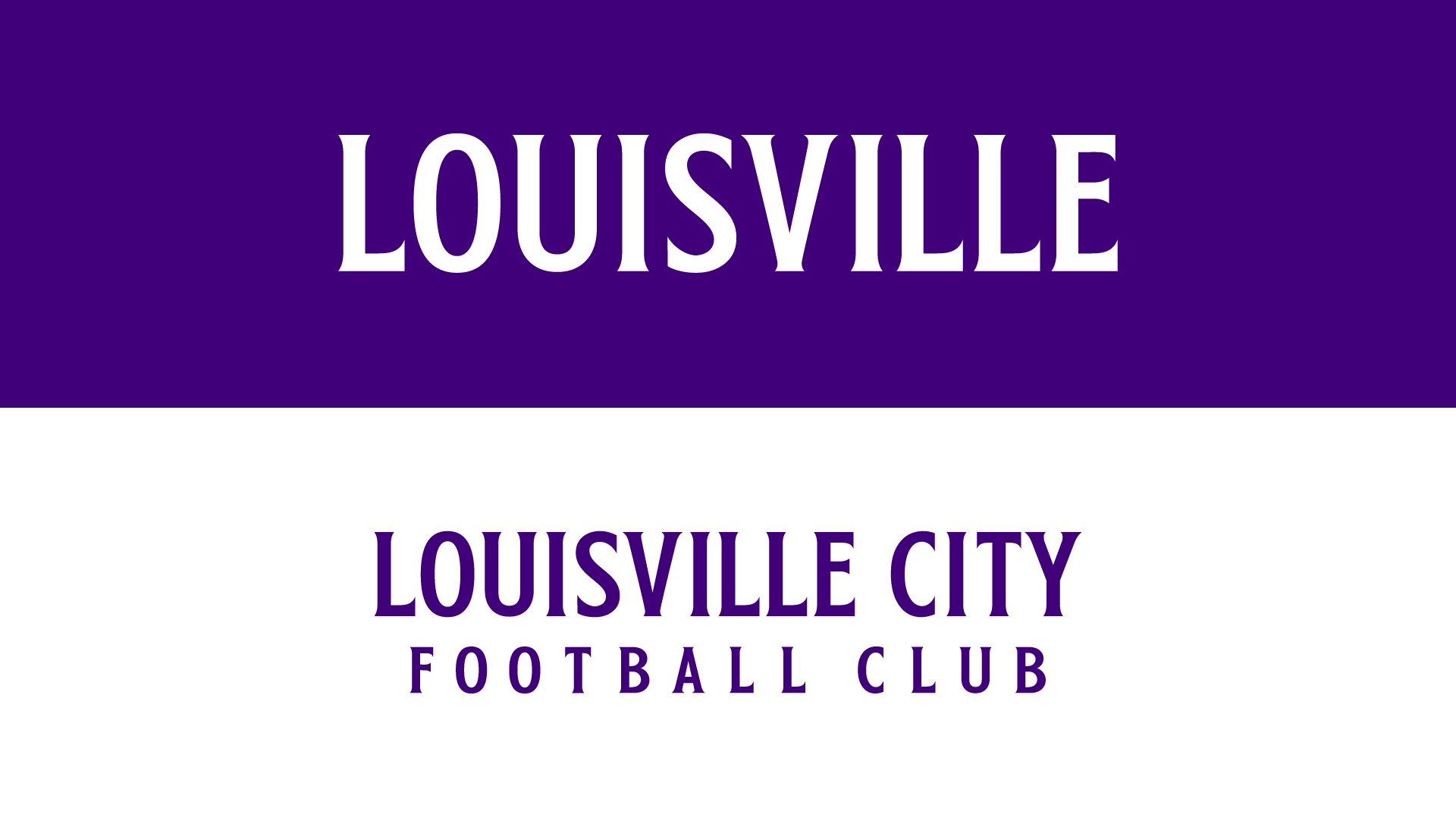 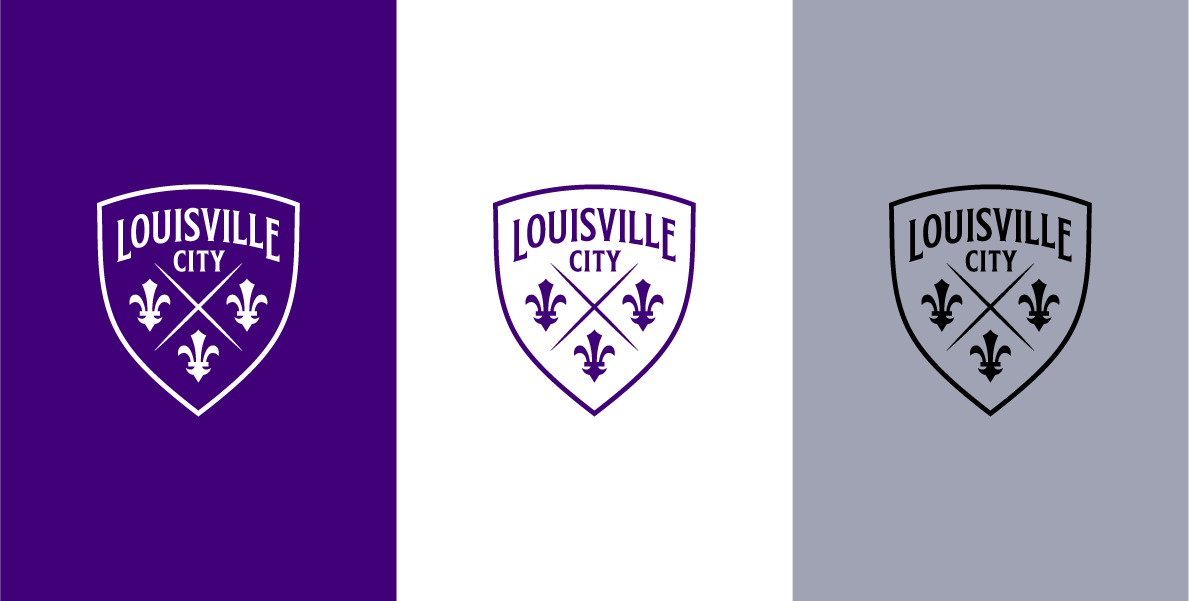 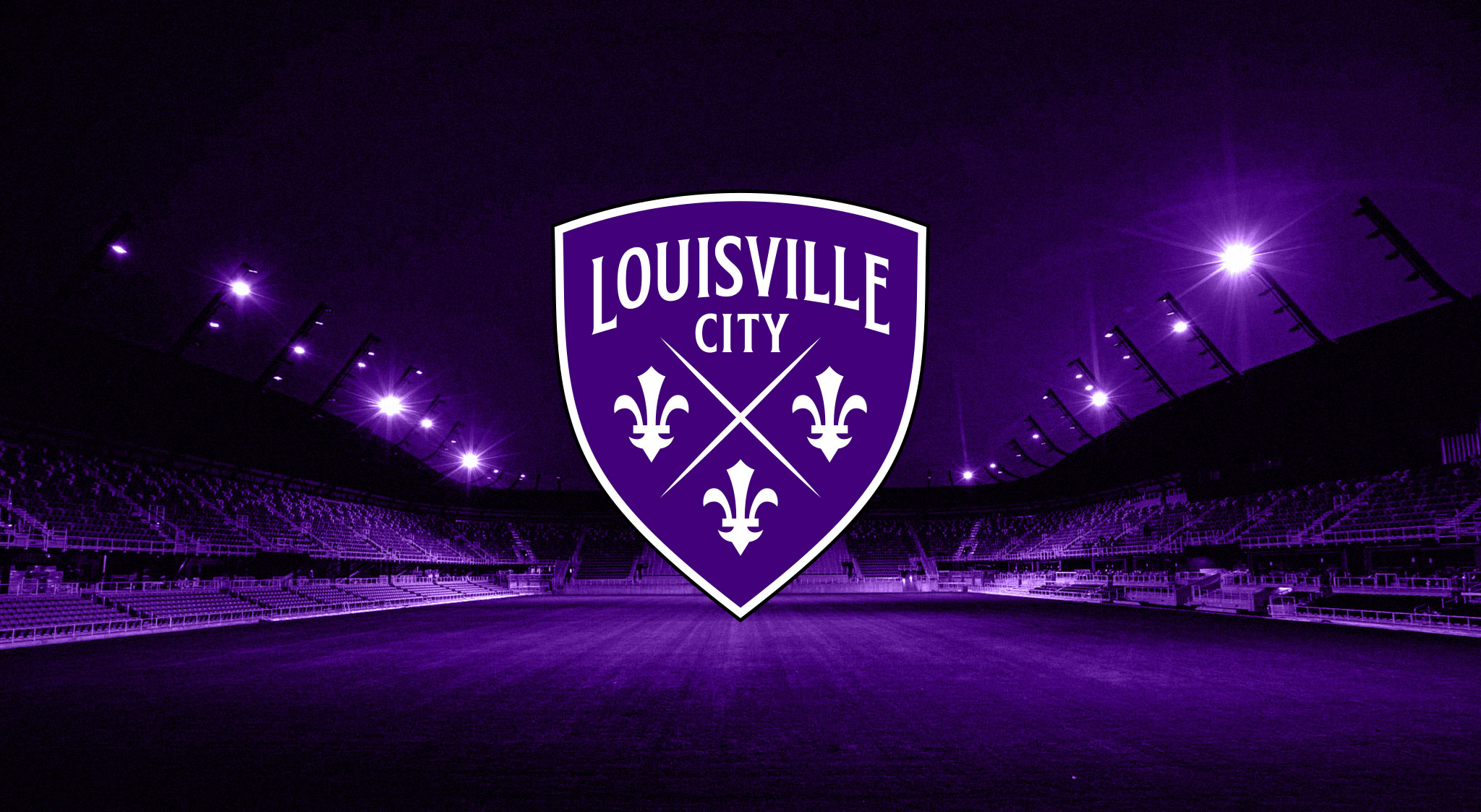 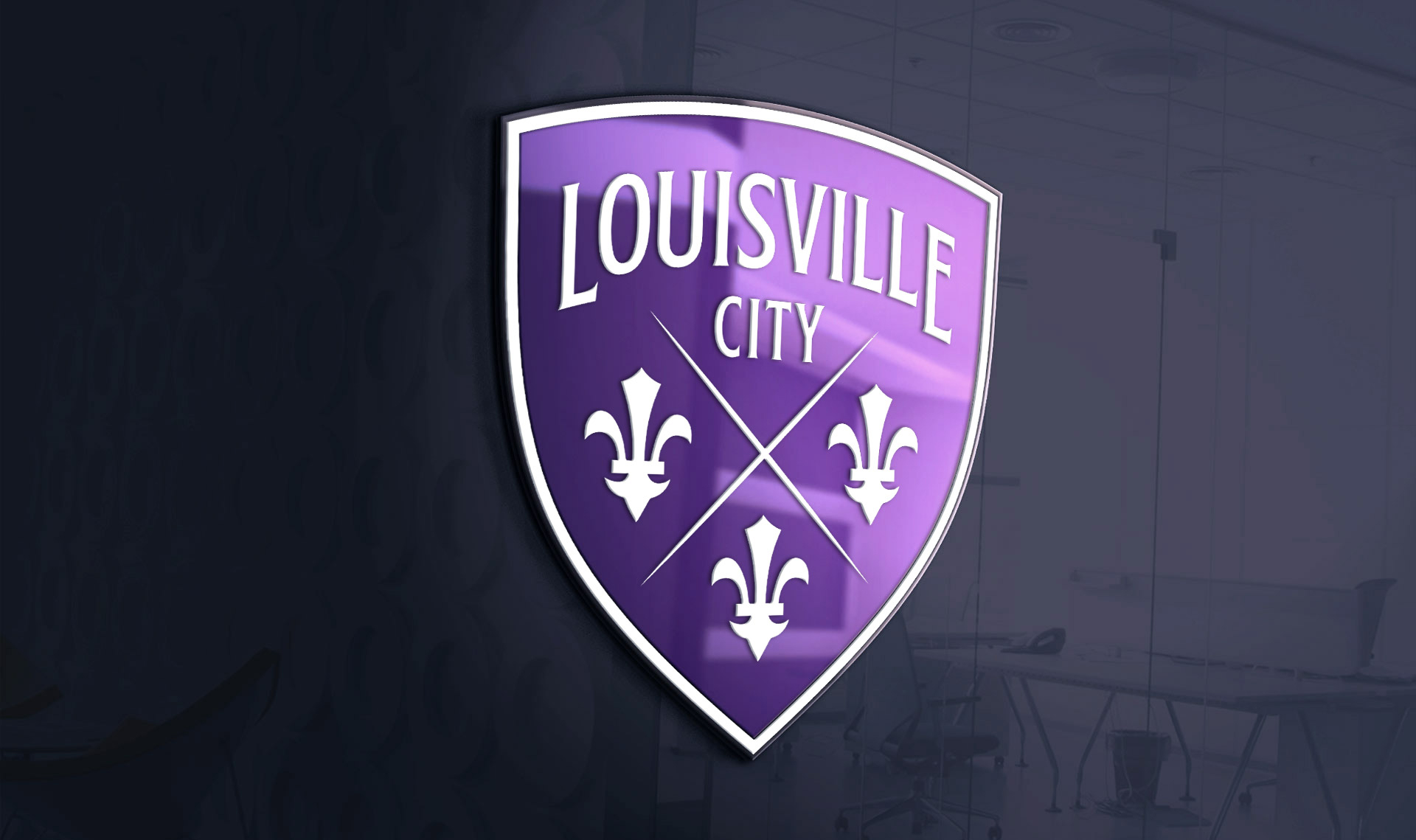 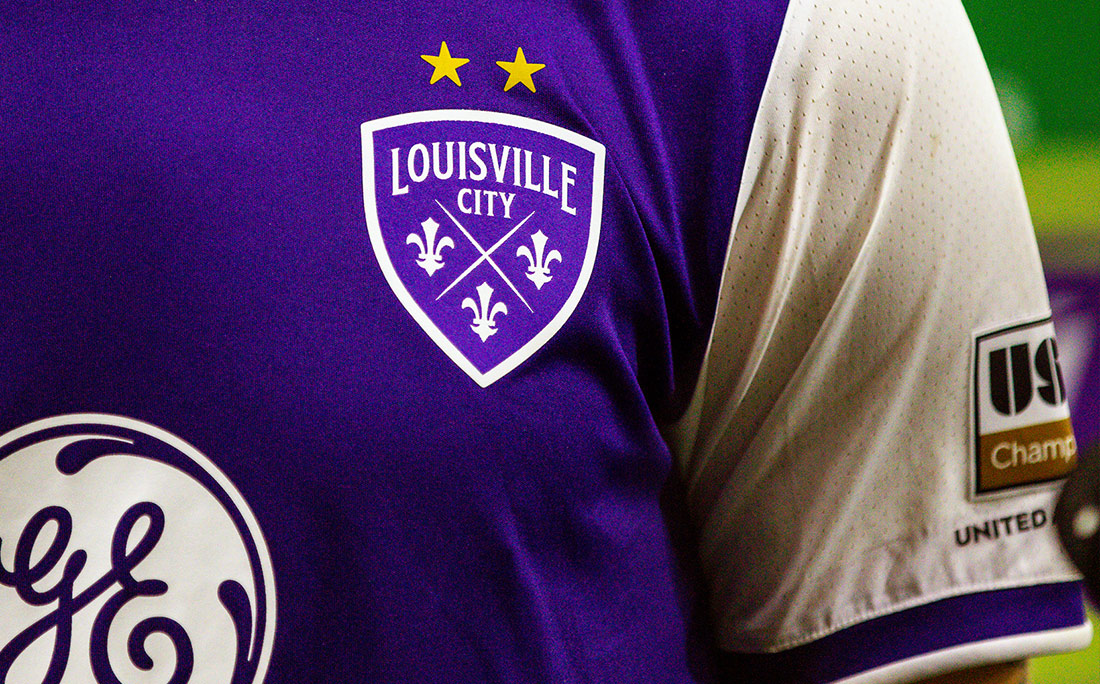 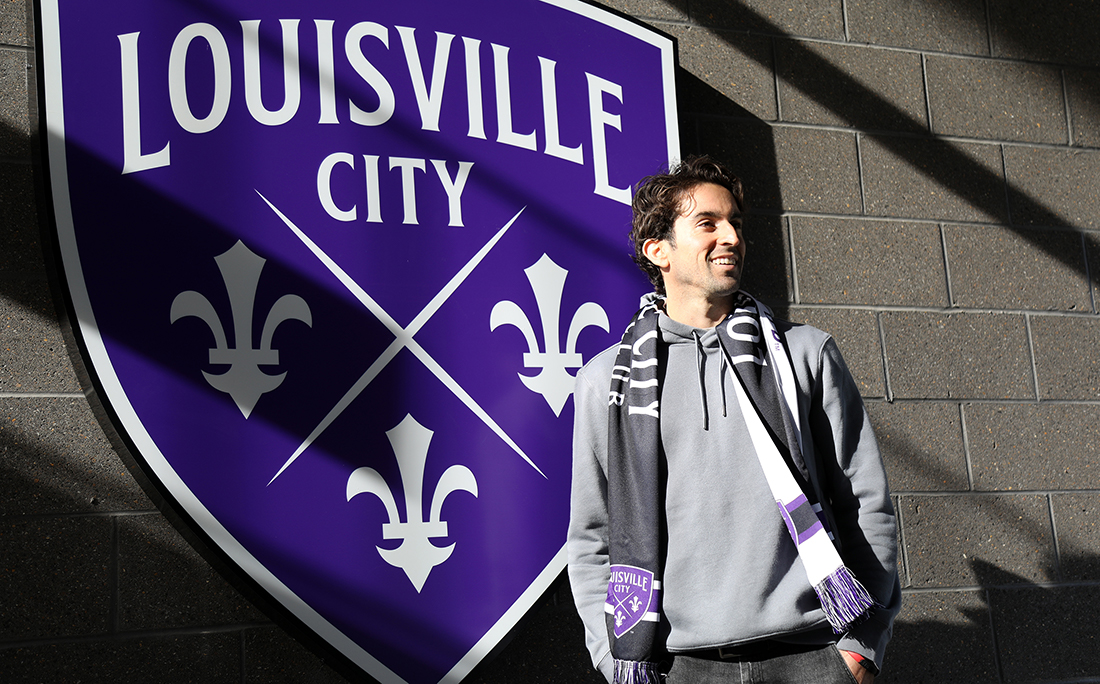 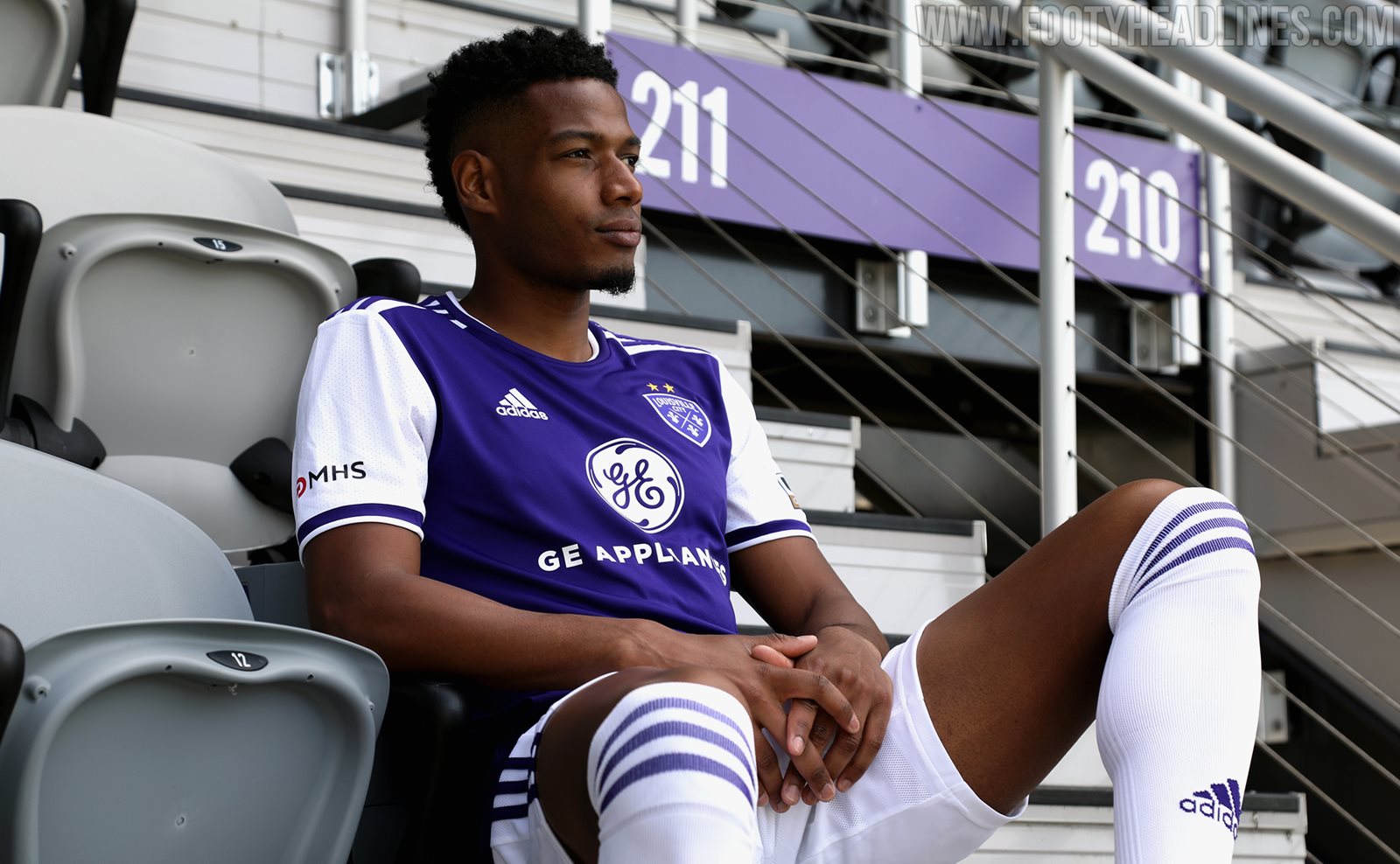 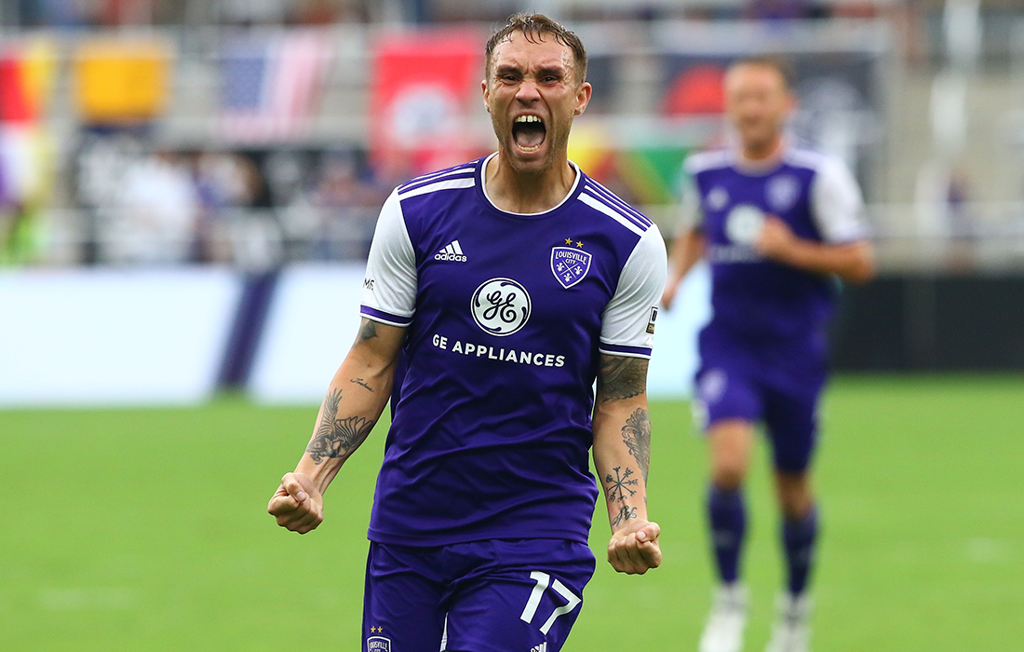 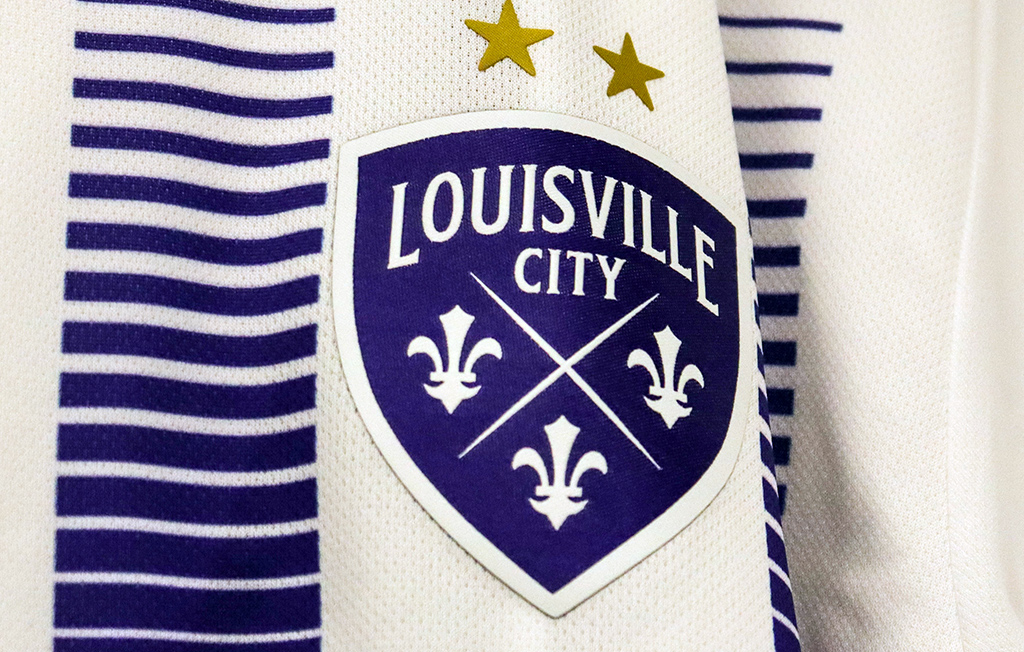 After a couple of short-lived crests, Louisville City FC — one of the most successful lower division soccer clubs of the last decade — came to me looking for a crest that would stand the test of time. Through fan roundtables, and player, staff, and ownership interviews, we determined which elements of the visual identity should remain and which should be updated.

Through typography, composition, color, and the use of the fleur-de-lis, I created overlap between the Louisville City FC identity, and that of its sister club, Racing Louisville FC.

The new crest was unveiled in late 2020, just after the club moved into the Lynn Family Stadium — a state-of-the-art soccer specific stadium in the Butchertown neighborhood of Louisville. 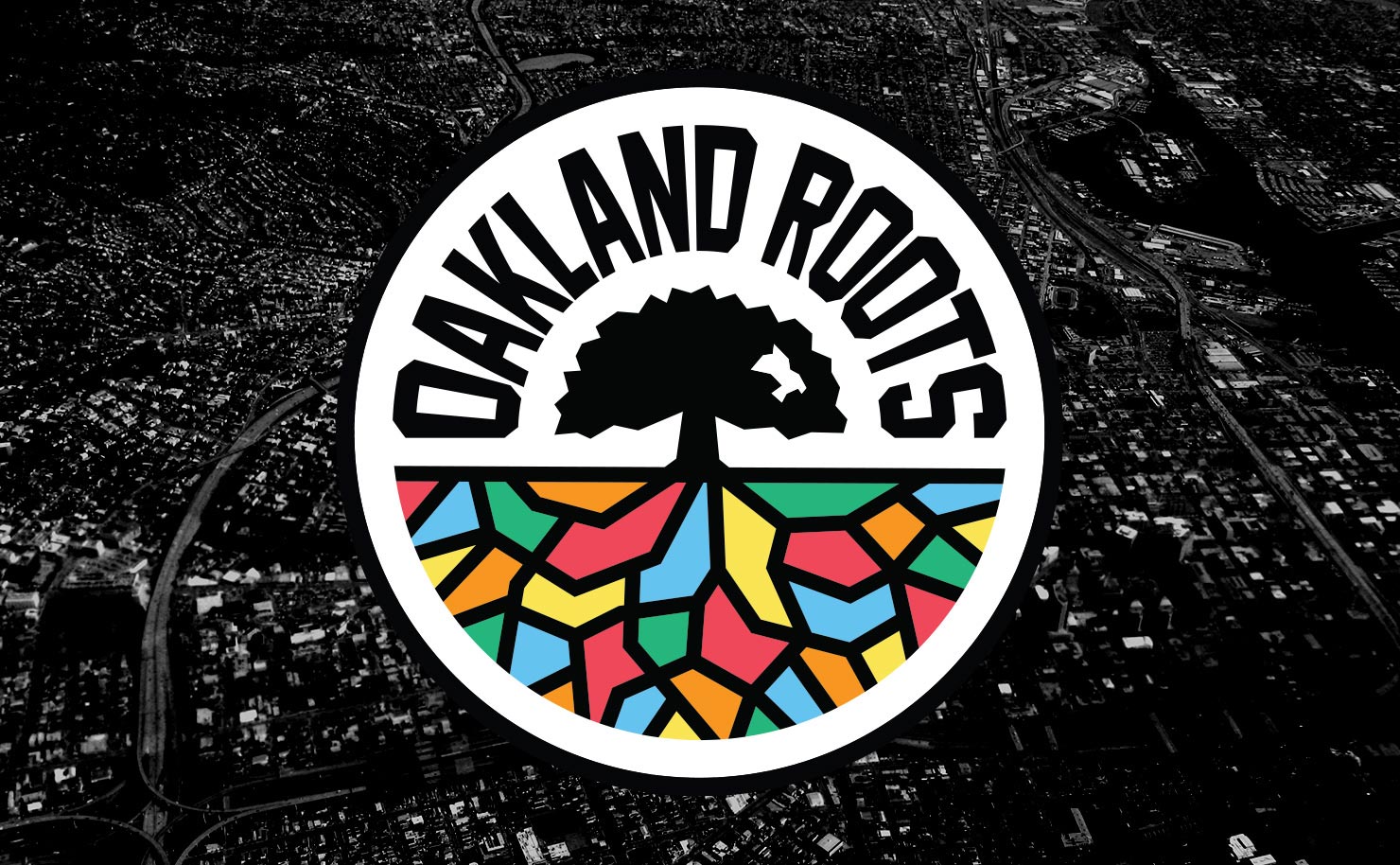 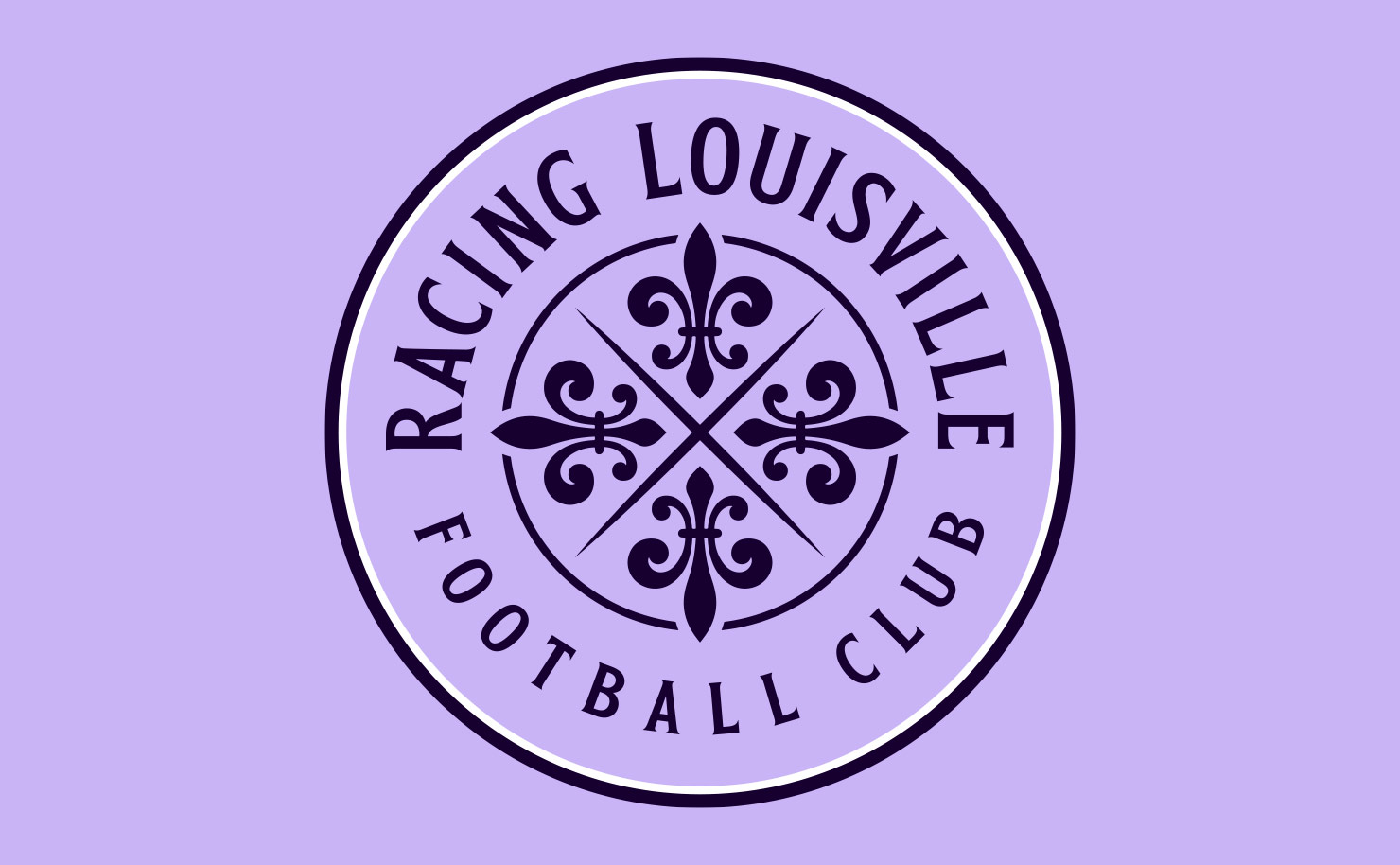