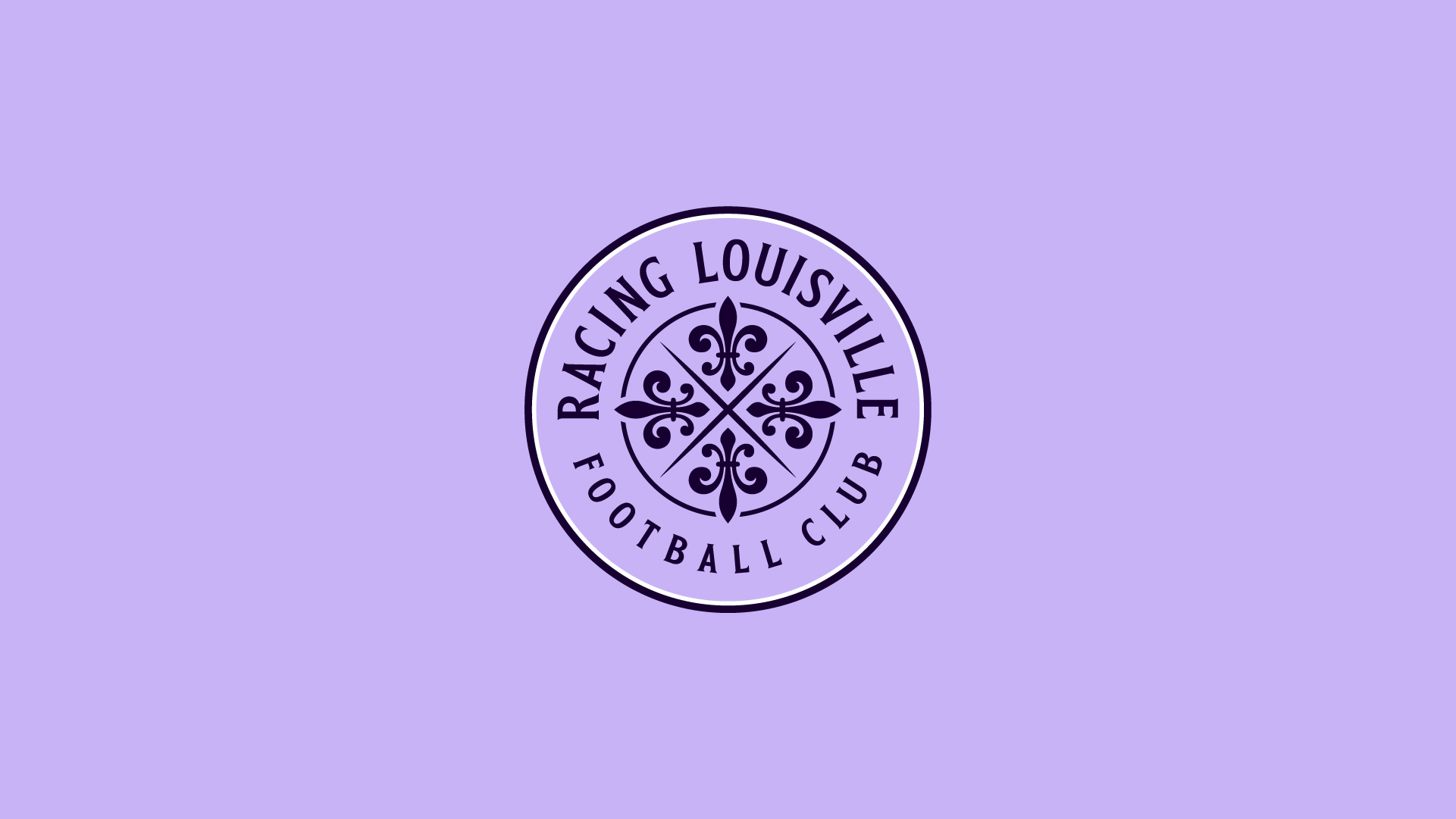 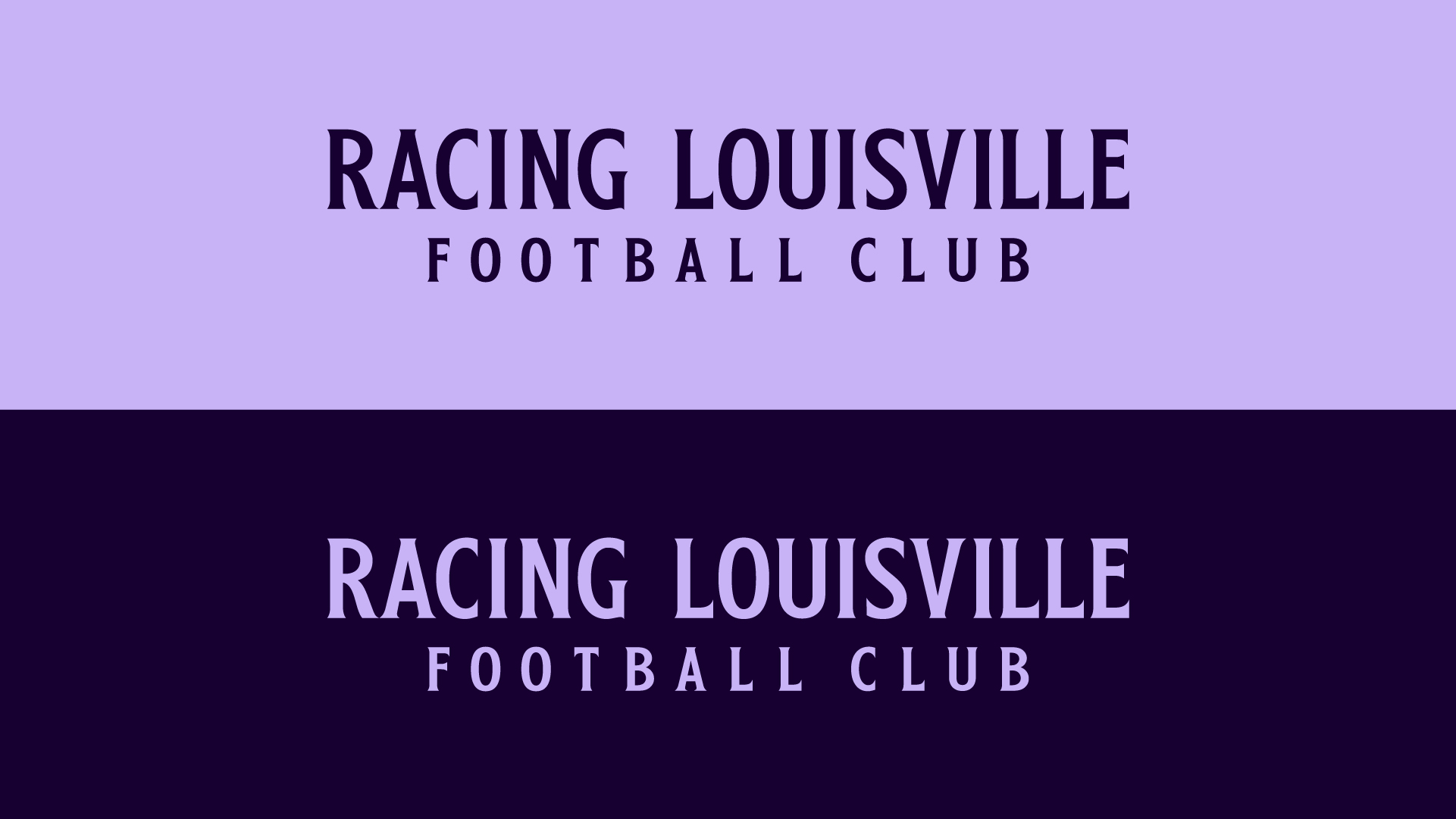 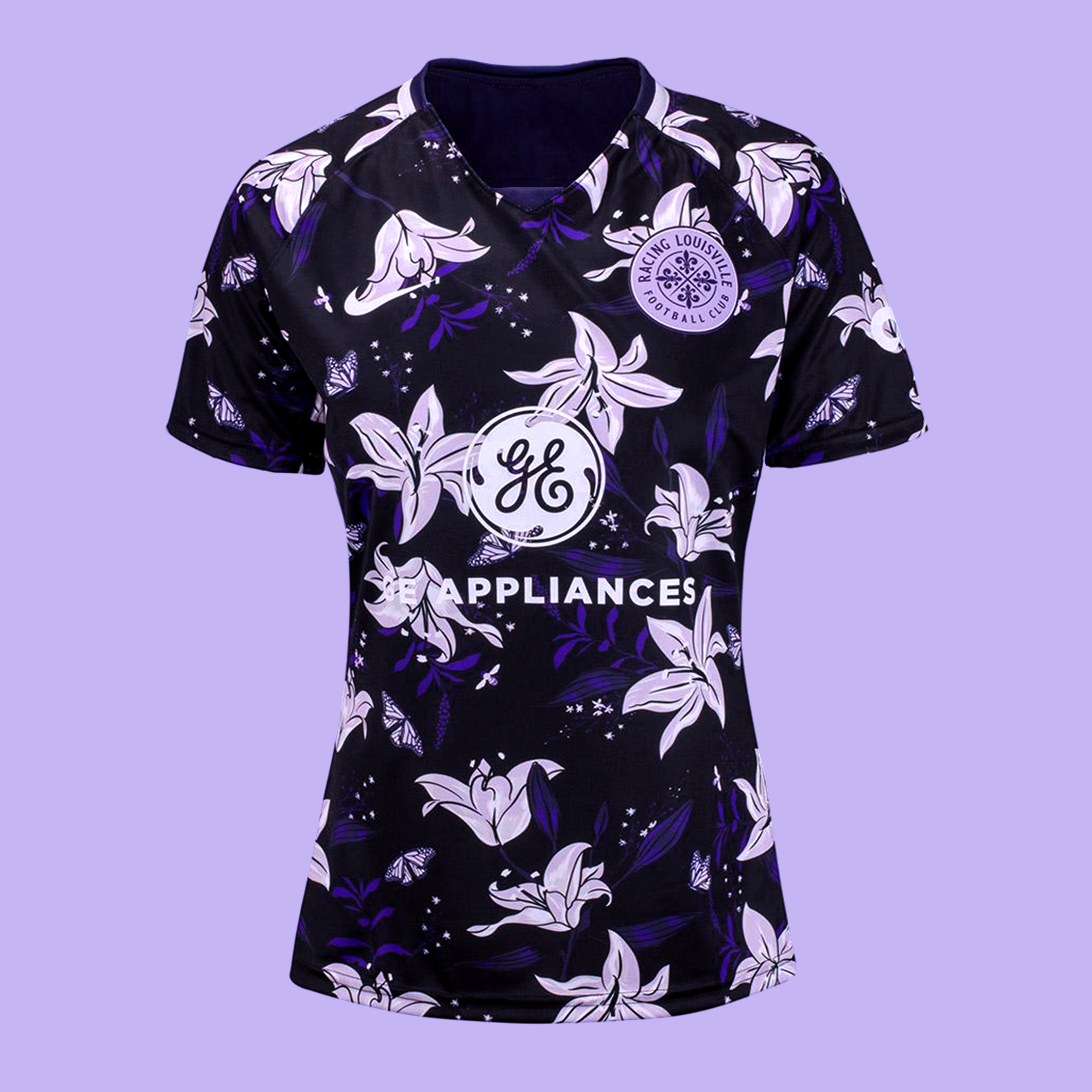 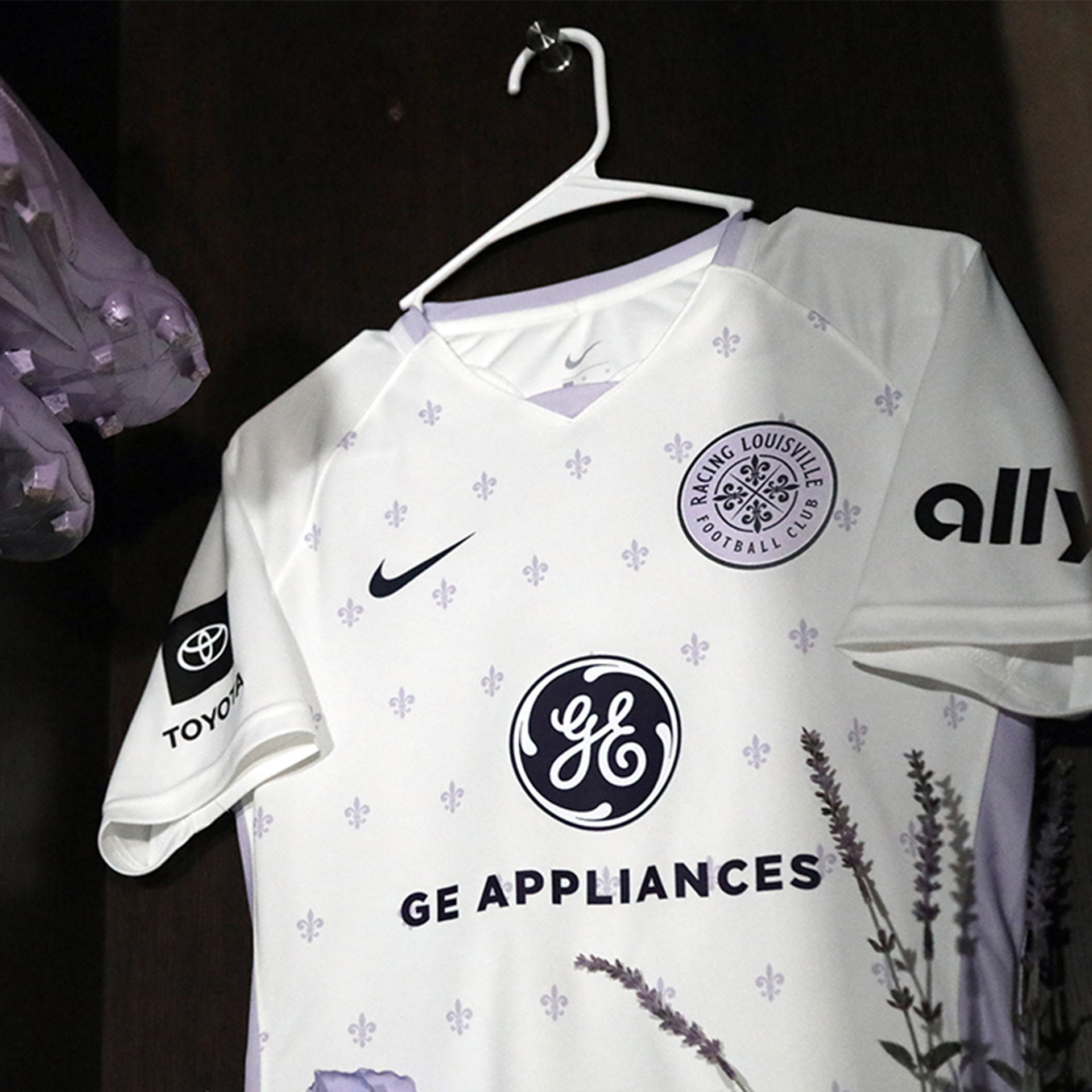 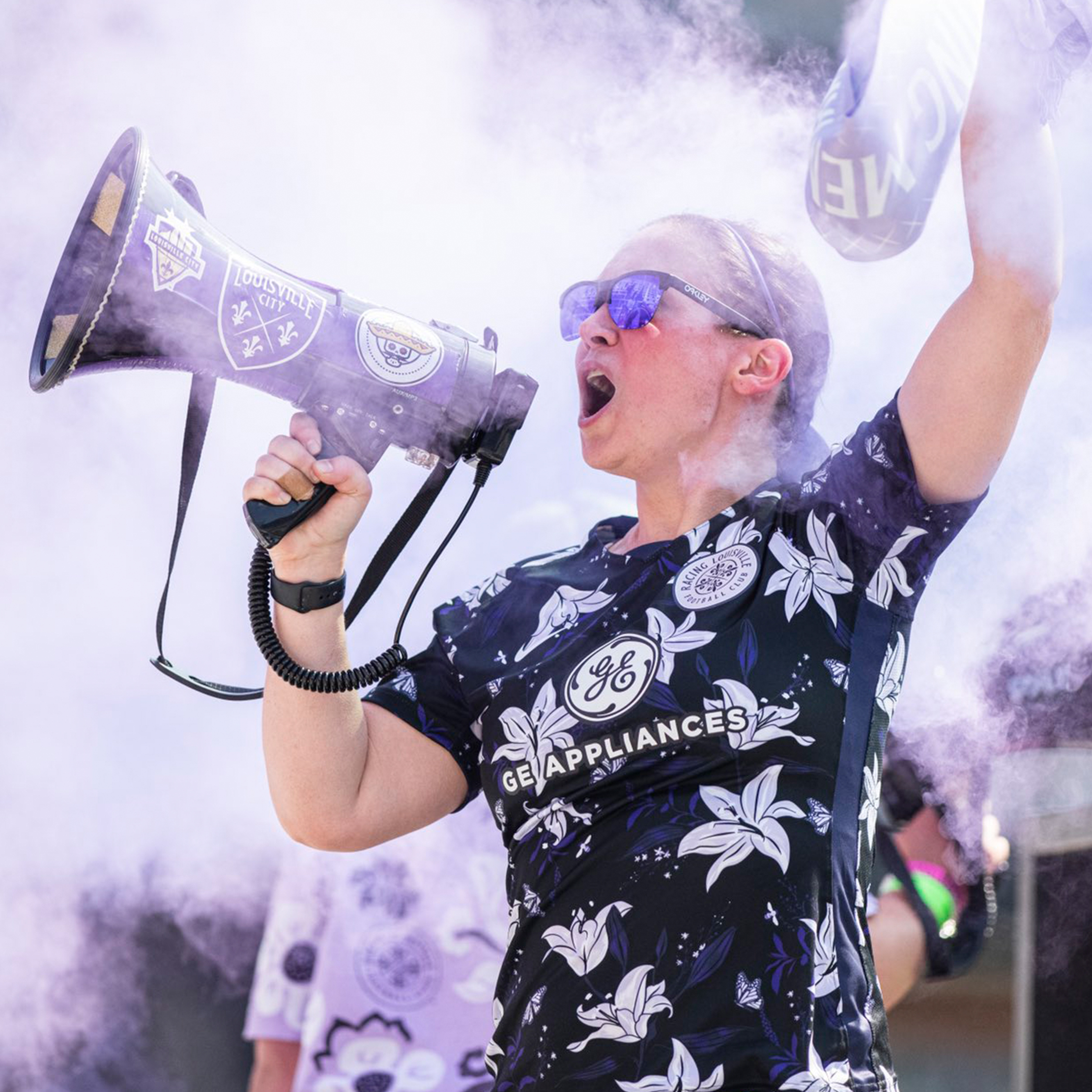 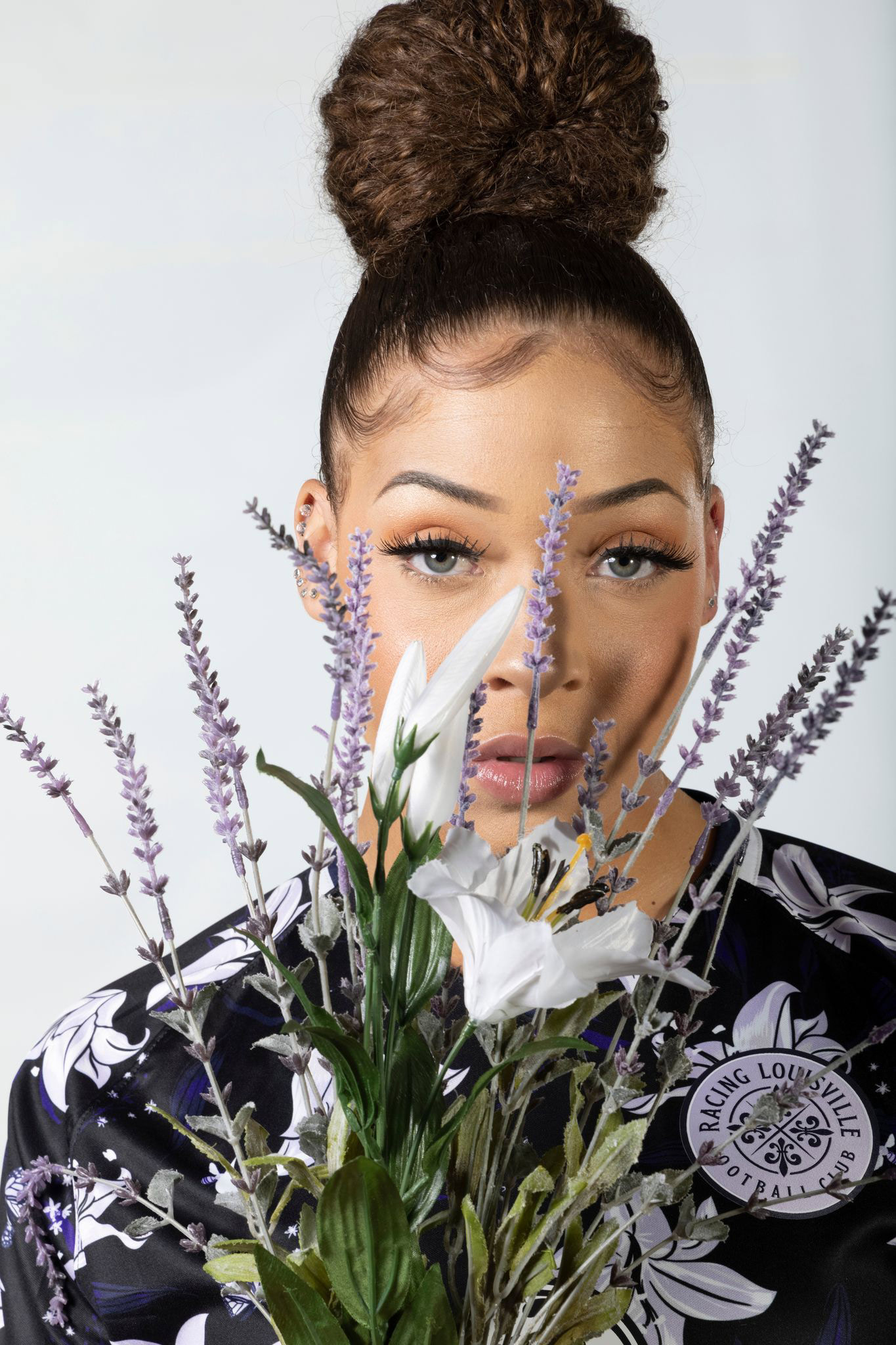 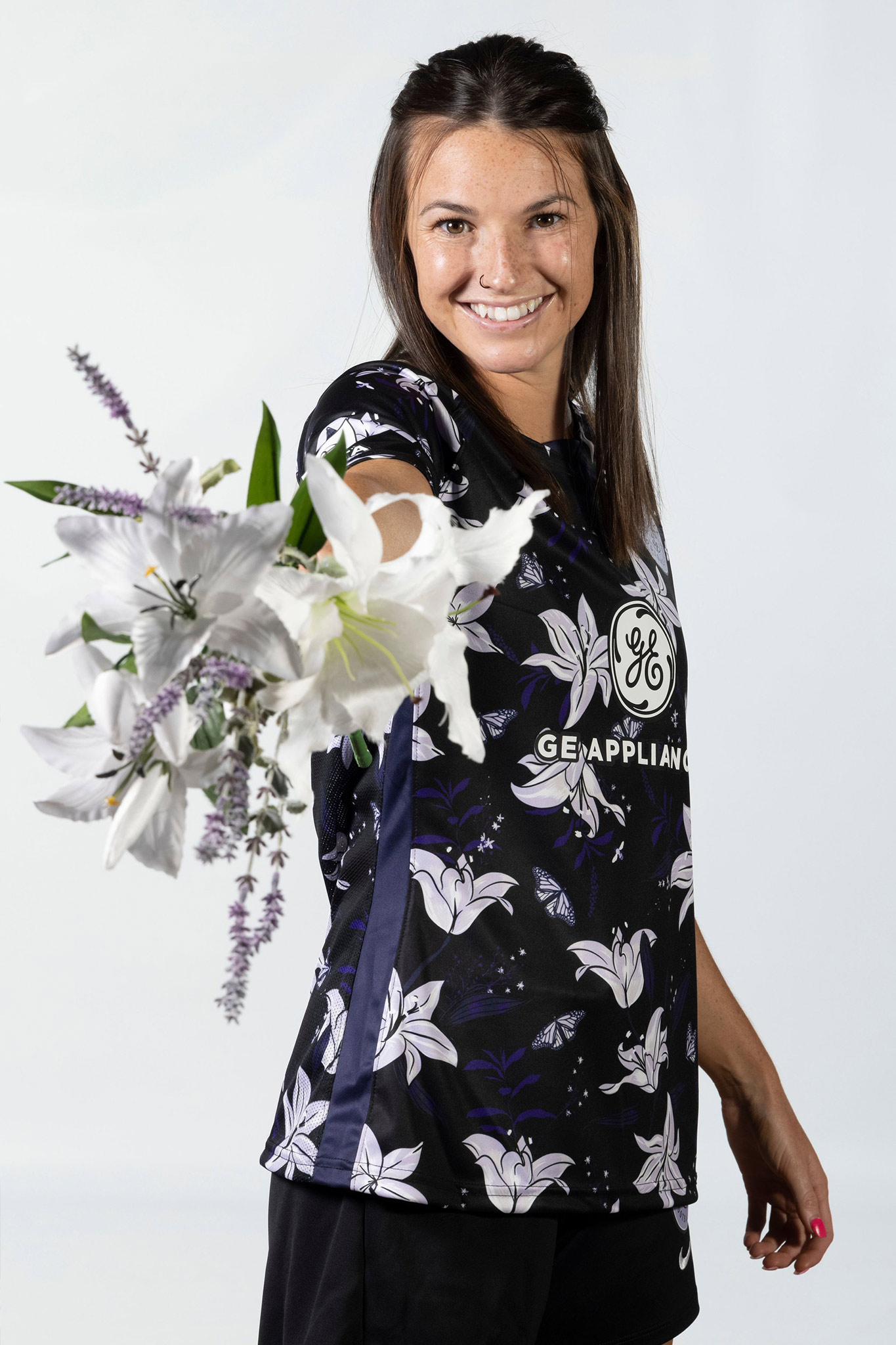 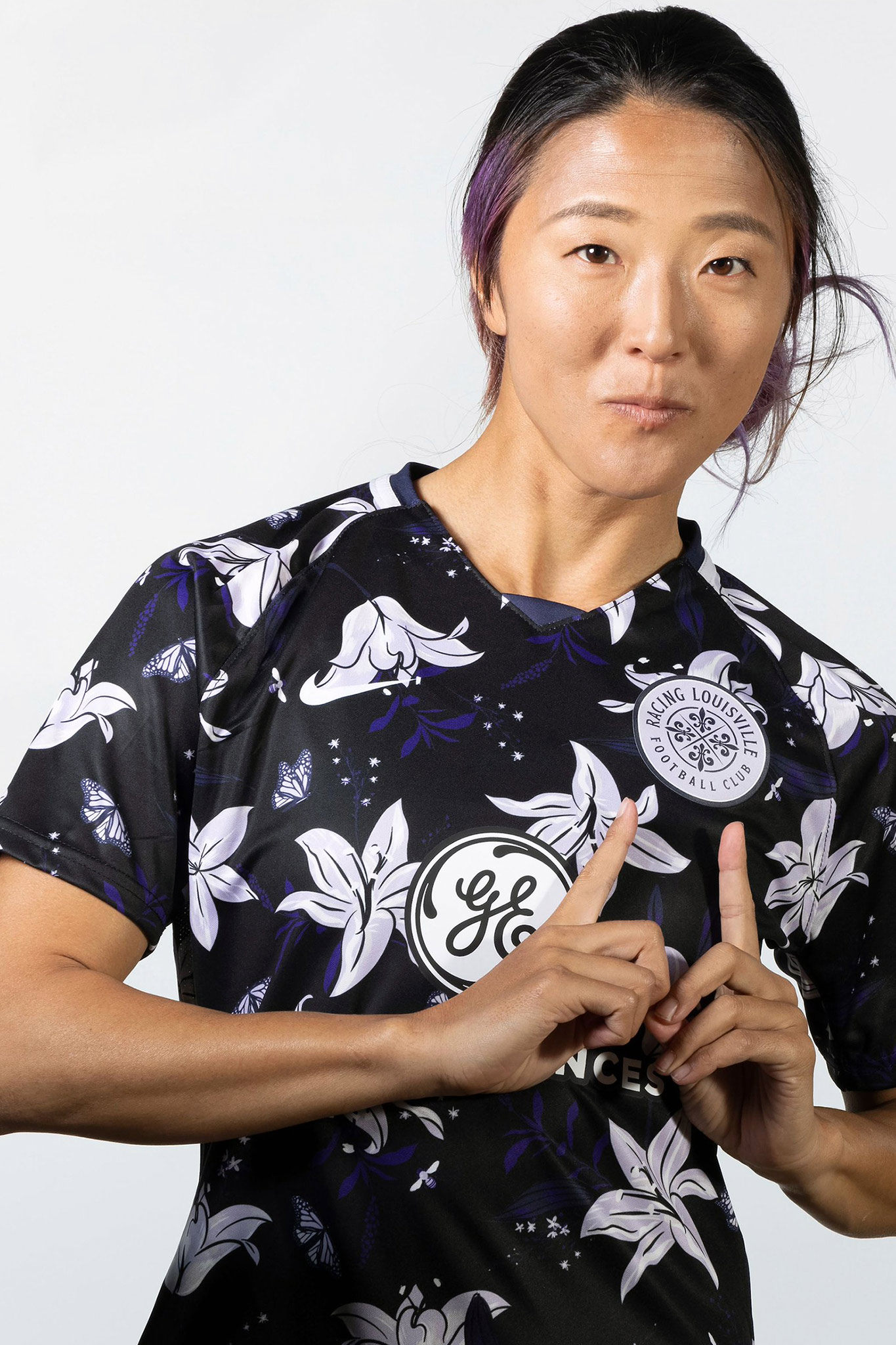 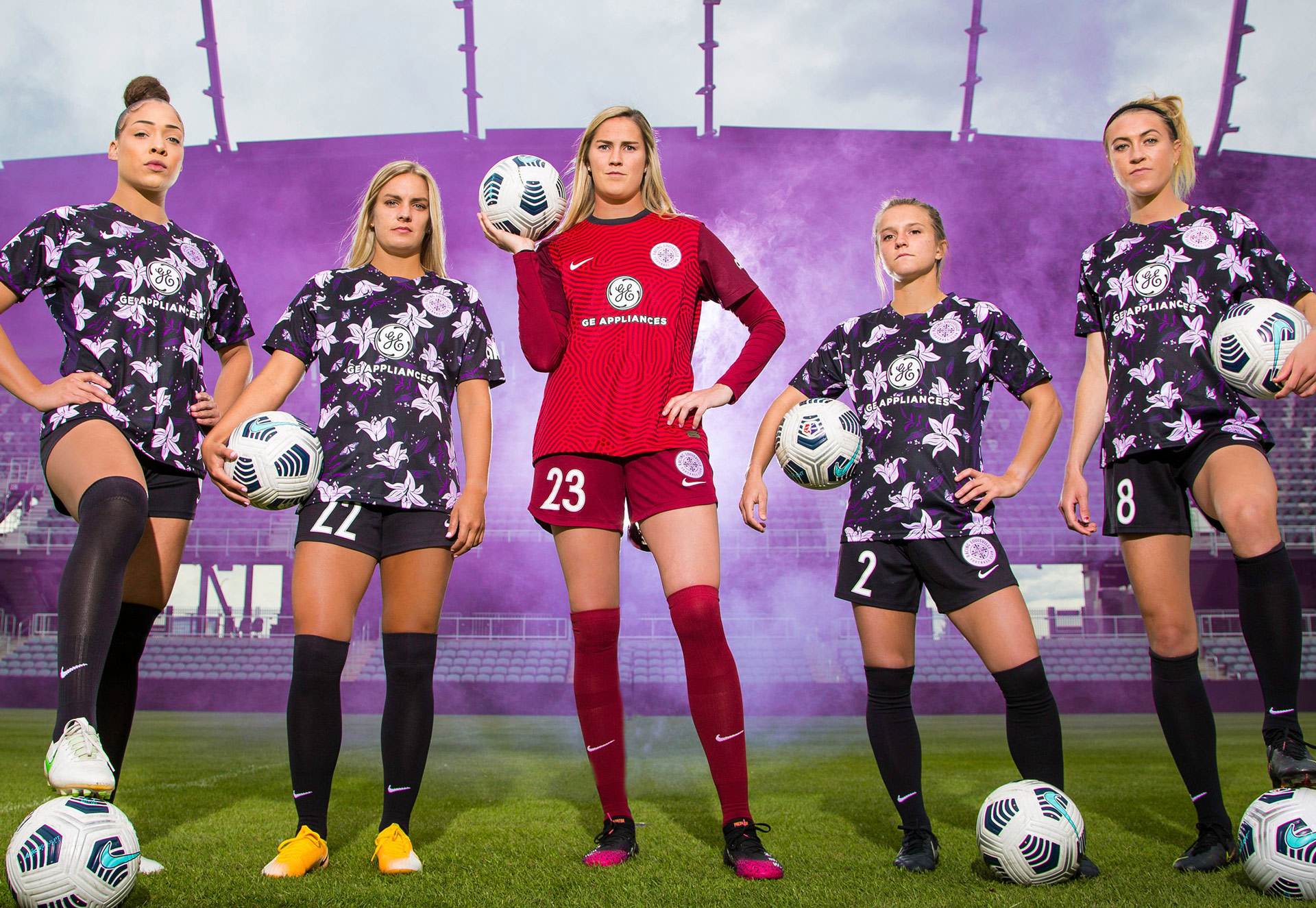 Our objective was to create a unique brand identity that reflected the city of Louisville, and represented one of the top professional women’s soccer clubs in the country.

Louisvillians seem to view their city as a crossroads, both geographically and culturally. We represented this with intersecting lines at the heart of the crest. Each resulting quadrant contains a fleur-de-lis — or lily flower — a symbol that’s firmly embedded in Louisville’s heritage. The three-petaled emblem has for centuries been associated with French heraldry. In Louisville, it’s a symbol of identification and point of pride.

Lavender and deep violet are unique in the American soccer landscape, and can live in harmony alongside royal purple, the primary color of the organization's men’s team, Louisville City FC. We added mint green as an accent. Kentucky Derby fans will know why.

Meg Linehan of The Athletic wrote about the branding process here. The club unveiled the brand identity ahead of their inaugural season in 2021. 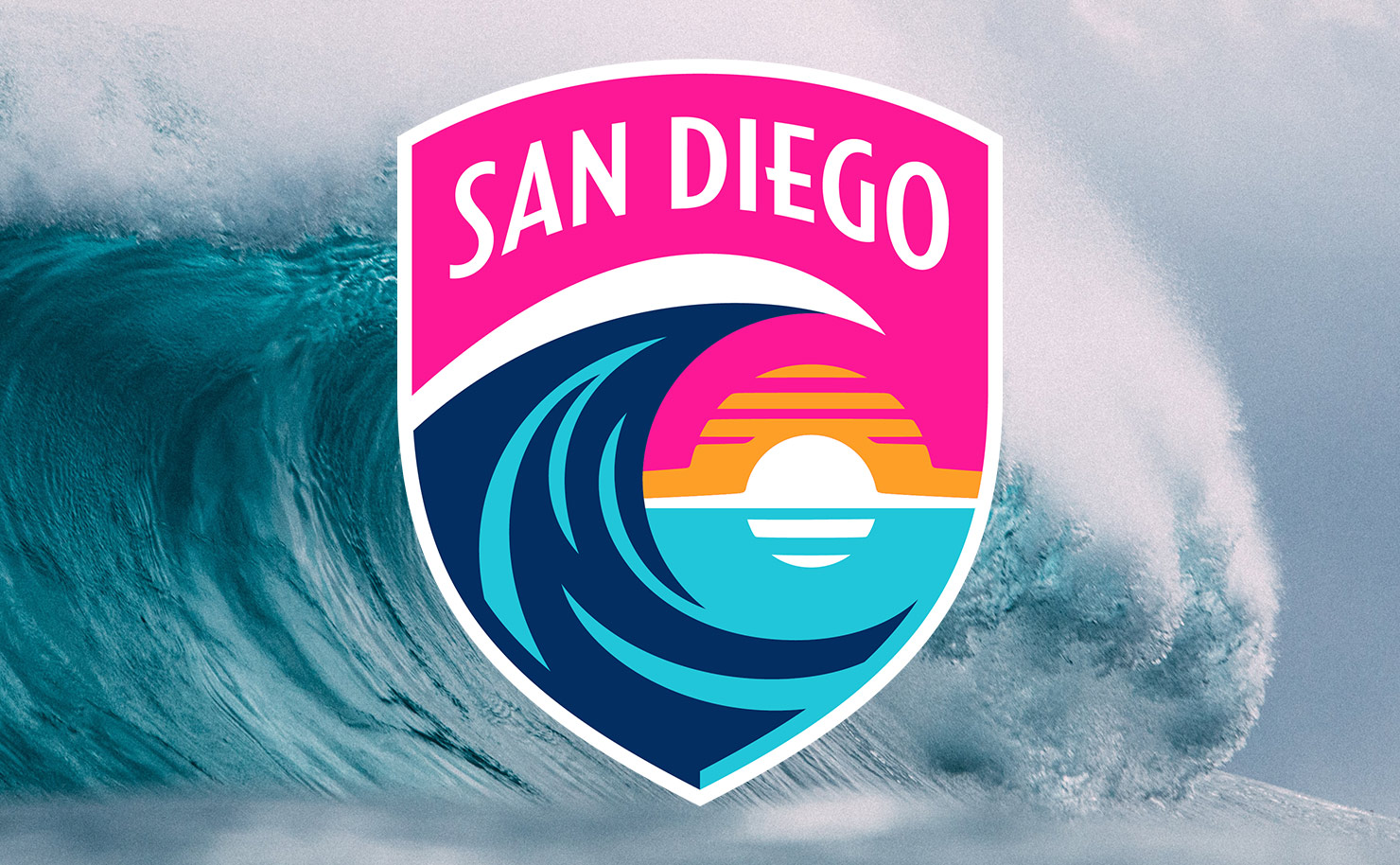 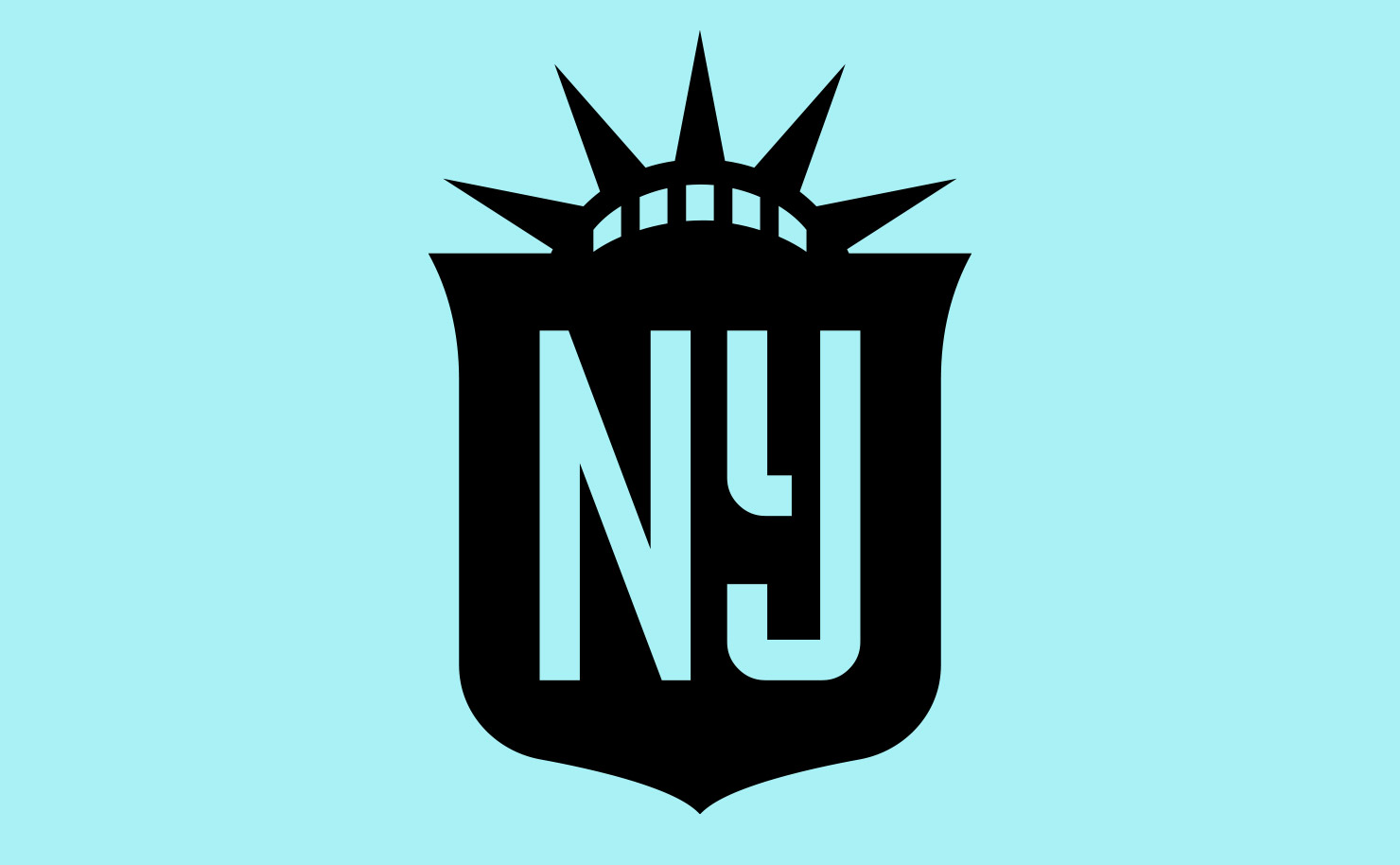 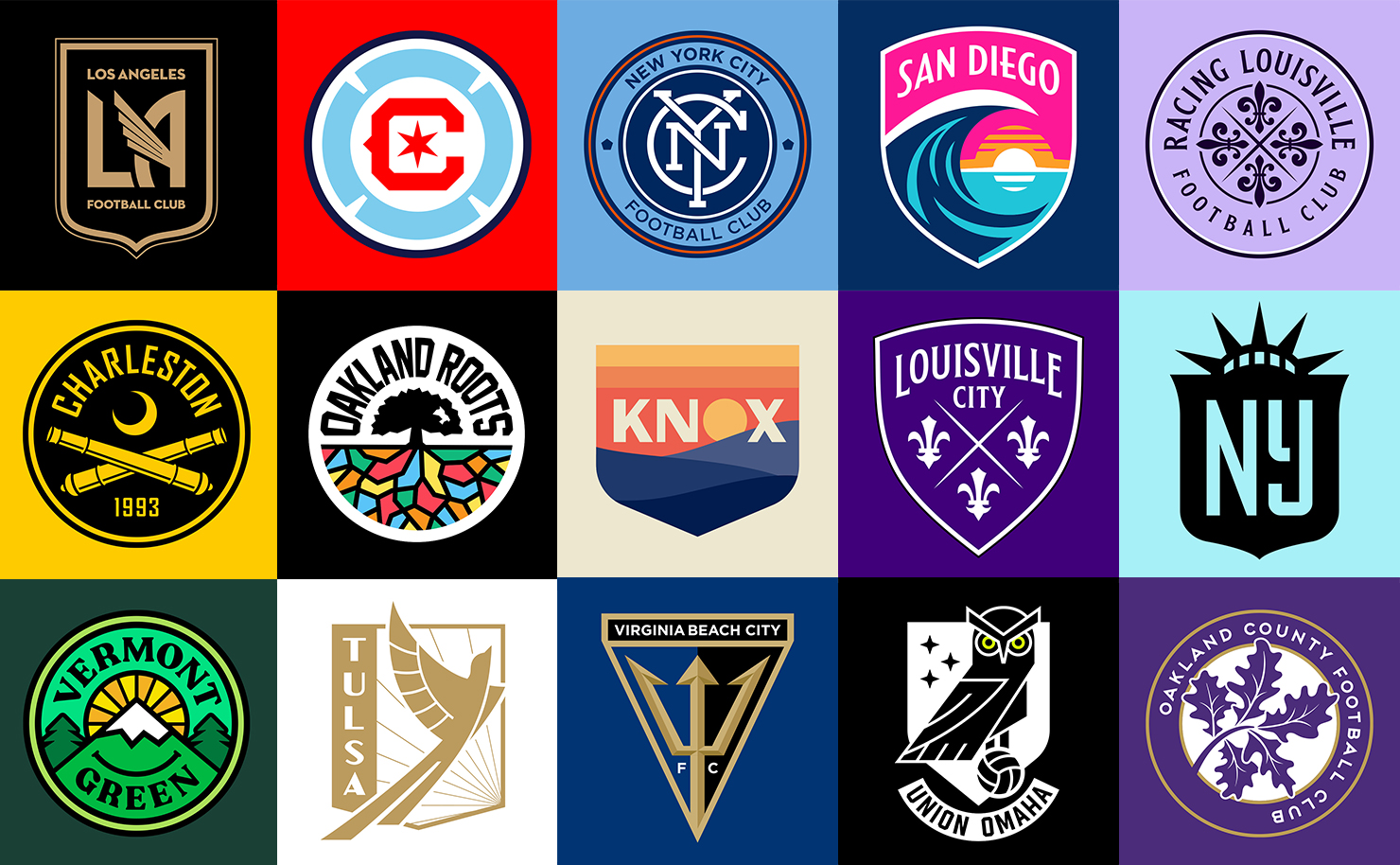